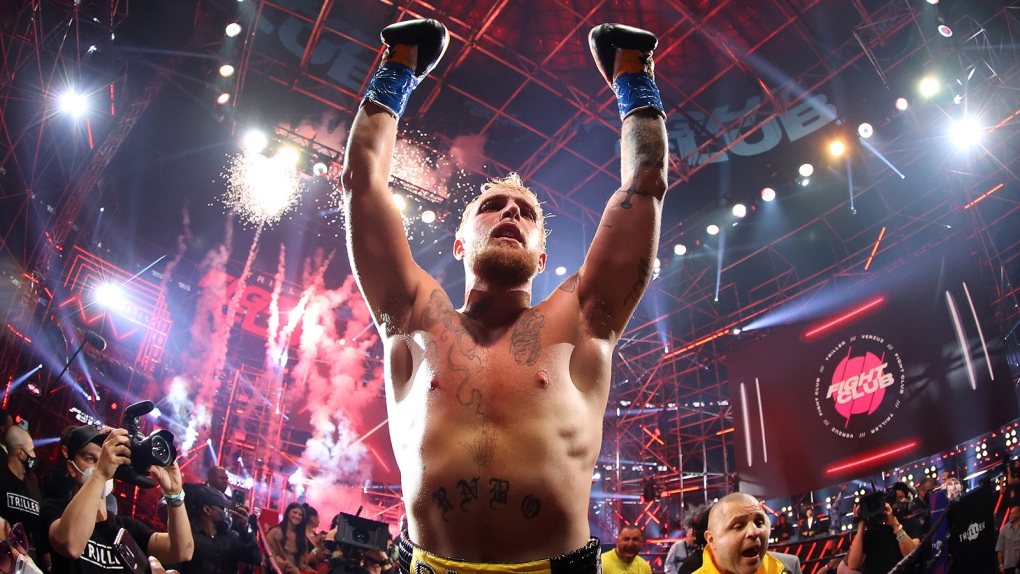 YouTuber-turned-boxer Jake Paul defeated former MMA fighter Ben Askren in a much-anticipated boxing match with a first-round TKO, as the two squared off Saturday night at Mercedes-Benz Stadium in Atlanta.

Askren, 36, who announced his MMA retirement in 2019 citing hip problems, made his boxing debut.

Before turning toward a boxing career, Paul has been widely known on social media as a brash and controversial YouTube star, where he has more than 20 million subscribers.

In the days leading up to the fight, Paul called the match against Askren the "biggest moment of my life" in a video posted to YouTube.

The fight, scheduled for eight rounds, was hosted by Triller, a video-making and social-networking app.