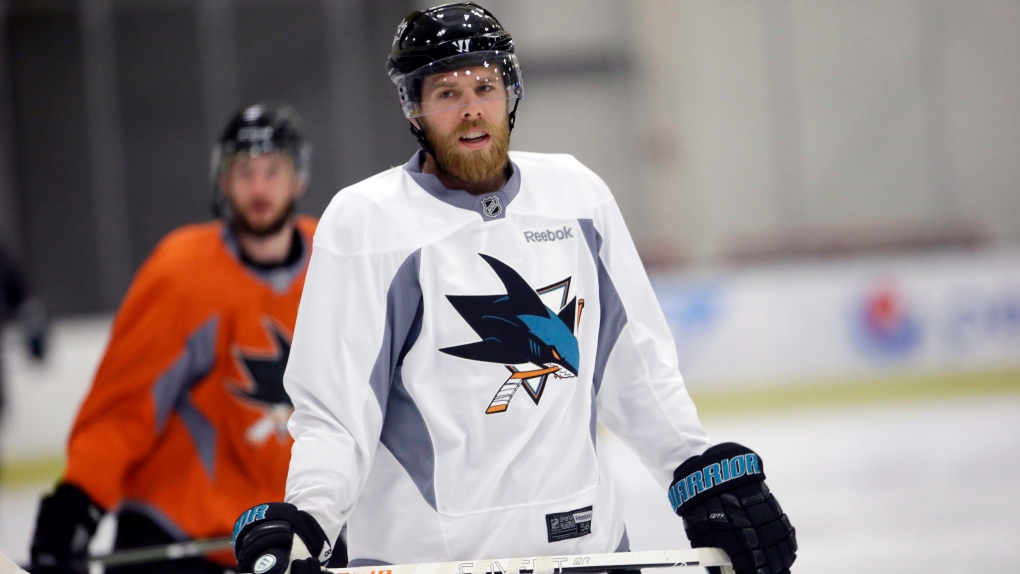 Most of the best hockey players are reporting to camp on Monday to prepare for the World Cup of Hockey.

"It has moved skating and training for everyone playing up at least a couple weeks," Pavelski said in a telephone interview before reporting to USA Hockey's camp in Columbus, Ohio. "After trying to get some rest, I really had to work on getting my legs back and cranking things up in August more than I ever have in the past."

Pavelski's summer has been particularly short.

He helped the San Jose Sharks advance to the Stanley Cup finals, which was won by the Pittsburgh Penguins in Game 6 on June 12.

Pavelski is used to spending much of the summer in Wisconsin, but he had to pack up the family and head back to California because his 5-year-old son started school in mid-August.

"Normally, I would still be at the lake now," Pavelski said.

Eight teams will be on frozen sheets of ice this week in the U.S., Canada and Europe to prepare for a best-on-best hockey tournament.

The short summer has led to about a dozen players choosing to miss the World Cup to recover from injuries, making their health for the NHL teams they're playing for a priority.

When the NHL and NHL Players' Association teamed up to have a World Cup for the first time since 2004, wear and tear on players was a consideration.

"It's something we thought about a lot and discussed with the players," NHLPA Executive Director Don Fehr said. "Something like this always puts a stress on players and if you have to determine if it is worth it. That is precisely the same decision we have to make with the Olympics."

The league and its players have not decided yet if they will participate in the 2018 Winter Olympics in South Korea.

While the NHL has interrupted its seasons for the Olympics every four years since 1998, it does not have to do that for the World Cup of Hockey.

It does, however, cut the summer short for players participating. Players will be financially compensated. After expenses, the NHL and the players will split the profits.

The eight-team, two-week tournament event will be held in Toronto, where the host Canadians will likely be a strong favourite against a field that includes the U.S., Russia, Sweden, Finland, the Czech Republic along with 23-and-under players from North America and European countries such as Switzerland, Slovenia and Germany.

"I think you've got to be ready a little bit quicker to be at an elite level," Sharks and Canadian defenceman Brent Burns said.

The U.S. will open the competition against Team Europe on Sept. 17 and the Canada will face the Czechs later that night at the Toronto Maple Leafs' arena, where all the games will be played. The Americans upset Canada in the first World Cup of Hockey in 1996, and the Canadians beat Finland eight years later.

Exhibition games will be held this week in Finland, Russia, Canada, Sweden and in the U.S.

"We're going to go from 0 to 100 mph right away," Detroit Red Wings and Team USA forward Justin Abdelkader said. "Knock on wood, no one gets injured, and they'll be in great shape to help their NHL teams."