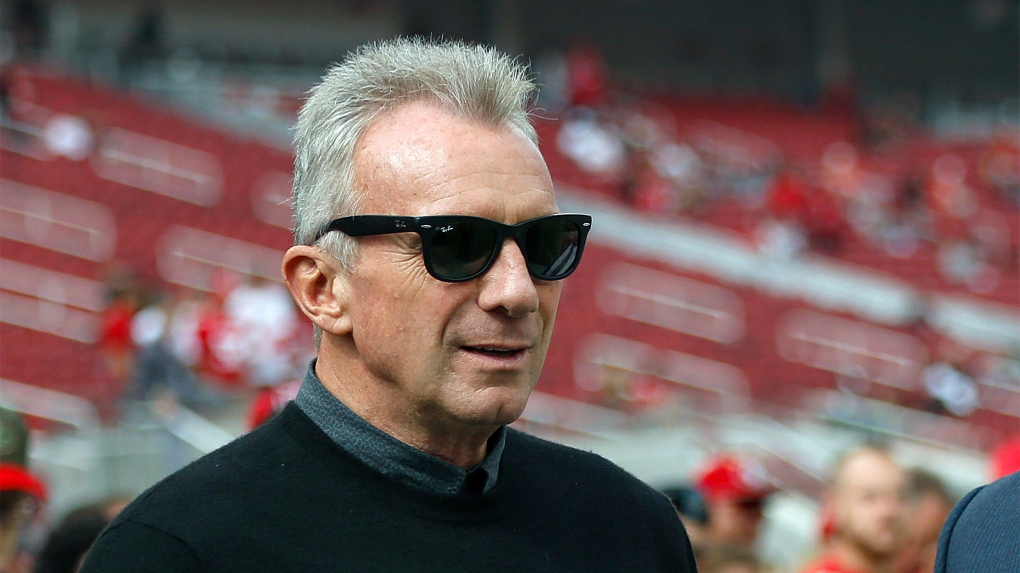 LOS ANGELES -- A 39-year-old woman was charged Tuesday in what authorities say was an attempted kidnapping of the 9-month-old granddaughter of Hall of Fame quarterback Joe Montana from his Southern California home.

Sodsai Predpring Dalzell of Los Angeles pleaded not guilty in LA County court to felony counts of attempted kidnapping of a child under 14 and burglary.

"Miss Dalzell is extremely apologetic and is very well concerned about the well-being of the family," Dalzell's attorney Ayinde Jones said outside of court. "She understands the harm that this has caused the family, friends and also fans of the Montana family. So our heart goes out to them."

The 64-year-old Montana told sheriff's deputies that the girl was asleep Saturday in a playpen in his house in Malibu when a woman he did not know entered and picked up the child.

Montana and his wife, Jennifer, confronted her, tried to deescalate the situation and asked her to give back the baby, authorities said.

After a brief struggle, Jennifer Montana pried the girl away, and Dalzell fled from the home, authorities said. She was later arrested nearby.

No one was hurt.

Jones said he plans to present a credible defence, "focused on ensuring that Miss Dalzell gets the help that she may need."

The attorney said he has "no hindsight, no clue as yet on why she did what she did, only that she is very apologetic. She has told me over and over again that she understands the harm that she has caused. As a parent myself, I can only imagine the pain that it has caused the Montana family."

Dalzell's bail was set at $200,000 and she was told to return to court Oct. 20. She could get eight years in prison if convicted as charged. She has no previous criminal record.

"Scary situation, but thankful that everybody is doing well," the former San Francisco 49ers star tweeted on Sunday.

Montana played 13 years of his 15 year-career with the 49ers, who won four Super Bowls with him as starting quarterback. He retired in 1994 after two seasons with the Kansas City Chiefs.

He and Jennifer Montana, a philanthropist and former model, have been married since 1985 and have four adult children. It is not clear which of the children is the girl's parent.