Who are the World Cup group stage winners and losers?

Who are the World Cup group stage winners and losers?

The knockout rounds have arrived at the 2022 World Cup in Qatar, but we wouldn’t be here without a thrilling group stage.

Some countries experienced early heartbreak, while others pulled off dramatic moments to ensure they didn’t have to pack their bags.

Here are the winners and losers from the tournament's opening round.

Before kicking things off in Qatar, Senegal was dealt arguably the biggest injury blow of the tournament when star attacker Sadio Mane was ruled out of the competition due to injury. Missing a talent who finished second in the Ballon d’Or is devastating on and off the pitch for the squad.

However, Senegal proved it is more than just one man as it secured second place in Group A by beating Ecuador in style. Up next is a massive test against England but with nothing to fear and unity a key theme, it could pull off a dramatic upset.

Another African nation catching fans by surprise is Morocco. Drawn in Group F with Belgium, Croatia and Canada - the team was quickly brushed aside. But it went on to stun Belgium and stay level with Croatia and claimed top spot. Hakim Ziyech and Achraf Hakimi are at the top of their game lately.

Next up is a meeting with Spain, which will surely be a mouth-watering affair - but if anything can be learned from Morocco’s first three games, it is that you can’t doubt them. Pace and fluidity is key and something Spain must be aware of as Morocco will look to continue its run into the quarterfinals.

This might look a bit puzzling initially, but we must put France in this group. The reigning World Cup champion was a shadow of itself heading into the tournament with one win in six games but managed to top its group and book a meeting with Poland next. 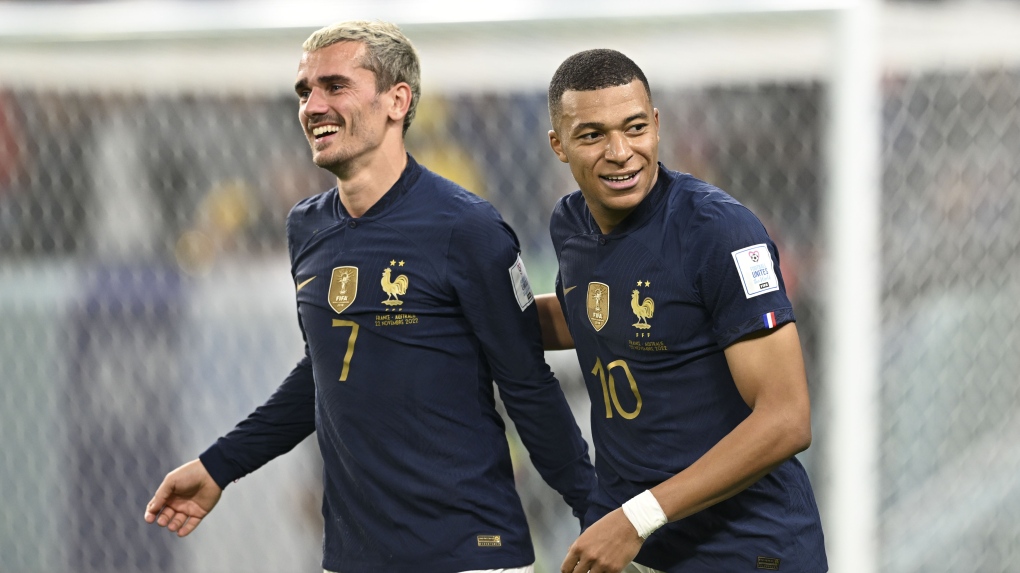 Kylian Mbappe, right, of France celebrates with his teammate Antoine Griezmann after after scoring a goal during the FIFA World Cup 2022 Group D match between France and Australia at Al Janoub Stadium in Al Wakrah, Qatar on Nov. 22, 2022. (Photo by ErÃ§in ErtÃ¼rk/Anadolu Agency via Getty Images)

France is also the first to break the World Cup curse since 2006, which saw the last four title holders exit in the group stage. A new-look midfield received a bit of scrutiny ahead of the tournament, with pundits unsure if it could step up to the task, and various injuries haven’t harmed France either. They’re simply cruising so far.

When you think of belief, it’s hard not to think of Australia. The Oceanic nation opened the 2022 World Cup with a 4-1 hammering by France but pulled off stunning wins against Tunisia and Denmark (both 1-0) to claim a spot in the knockouts.

Australia was then drawn against heavyweights Argentina in the Round of 16 but still proved to be a resilient side which caused Lionel Messi’s team to sweat towards the end. Oh, and they have some brilliant fans who stayed up until 3 a.m. to watch the team qualify for the knockouts. What a ride for them.

The biggest winner from the group stage is undoubtedly Japan - who upset both Germany and Spain to claim top spot in Group E and set up a meeting with Croatia in the knockouts. Was that to be expected? Absolutely not.

Resilience, speed and never-say-die are three words that wrap up its campaign so far as two comeback wins from the 24th-ranked side caught plenty of attention. They had a bit of help from Video Assistant Referee, but what matters most is Japan moves on and they will take it.

The growing pains continue for Mexico as the squad failed to make an impact against Argentina and Poland (setting aside the penalty heroics of Guillermo Ochoa) and as such, they are one of the losers of our selection. The squad in Qatar didn’t connect well enough to bring them out of the dark.

This generation will be one to forget as Mexico was eliminated from the World Cup in the group stages for the first time in 44 years, and within a two-year span also fell short in the Gold Cup, Nations League and did not qualify for the 2024 Olympics. Head coach Gerardo Martino has subsequently left his position.

In a group with France, Australia and Tunisia, Denmark on paper should have made it through to the Round of 16 but looked a shadow of itself and crashed out at the bottom with just one goal and one point to its name. What really went wrong? We’re not sure.

Whatever sparkle Denmark had during the 2020 European Championships fizzled out quickly, with Christian Eriksen, Yussuf Poulsen and Mikkel Damsgaard unable to inspire anything worthwhile on the pitch. 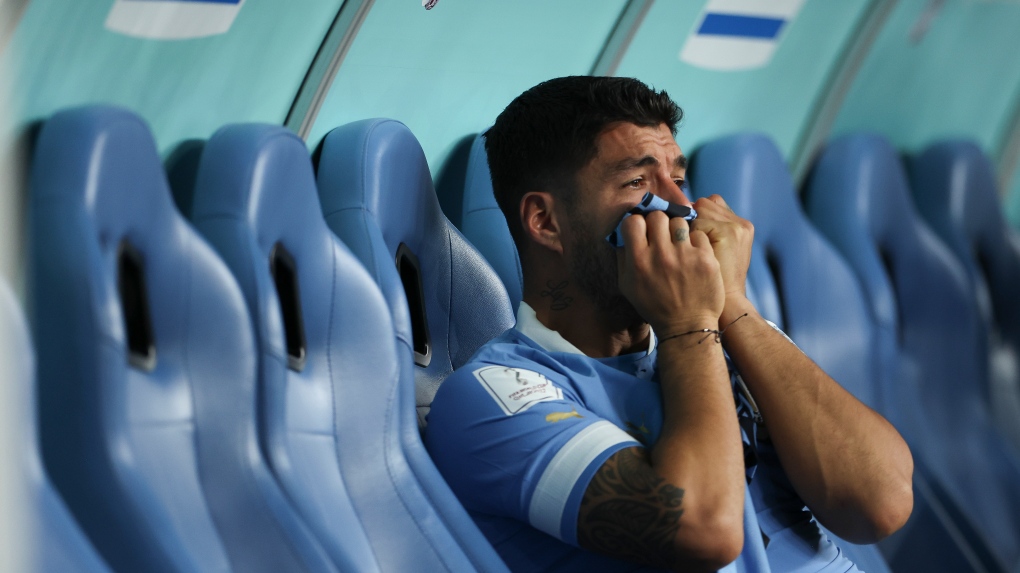 Despite winning its last match 2-0 over Ghana, Uruguay was forced to back its bags early with Luis Suarez a puddle of tears at the final whistle. South Korea’s 2-1 win over Portugal in the dying minutes meant the South American side had to win by three but failed.

Tipped as tournament dark horses, the squad will surely be unimpressed with their performance. Uruguay failed to score in its opening two games (0-0 draw to South Korea and a 2-0 loss to Portugal) and put itself in a pressure-filled situation as a result. Too little too late.

After a statement opening loss to Japan, Die Mannschaft was on a downward trajectory at this tournament and also makes this list. That’s back-to-back World Cups where Germany has been eliminated at the group stages despite a plethora of talent and being a top-ranked team.

Kai Havertz and Jamal Musiala were two bright talents, but the likes of veterans Joshua Kimmich, Thomas Muller and Manuel Neuer couldn’t help Germany reach the knockouts. Big questions linger for the 11th-ranked side as a result regarding how to move forward.

Finally, Belgium will be the team most disappointed with crashing out at the group stage. Having entered the competition ranked number two, the Europeans struggled against Canada, Morocco and Croatia to bow out early.

Its Golden Generation, as a result, sees another tournament wasted with Kevin de Bruyne, Thibaut Courtois, Eden Hazard and the like again unable to bring home a title. Inner camp arguments didn’t help either, which were later exposed to the media. Head coach Roberto Martinez resigned after Belgium’s elimination - so who knows what the future lies ahead for this side.