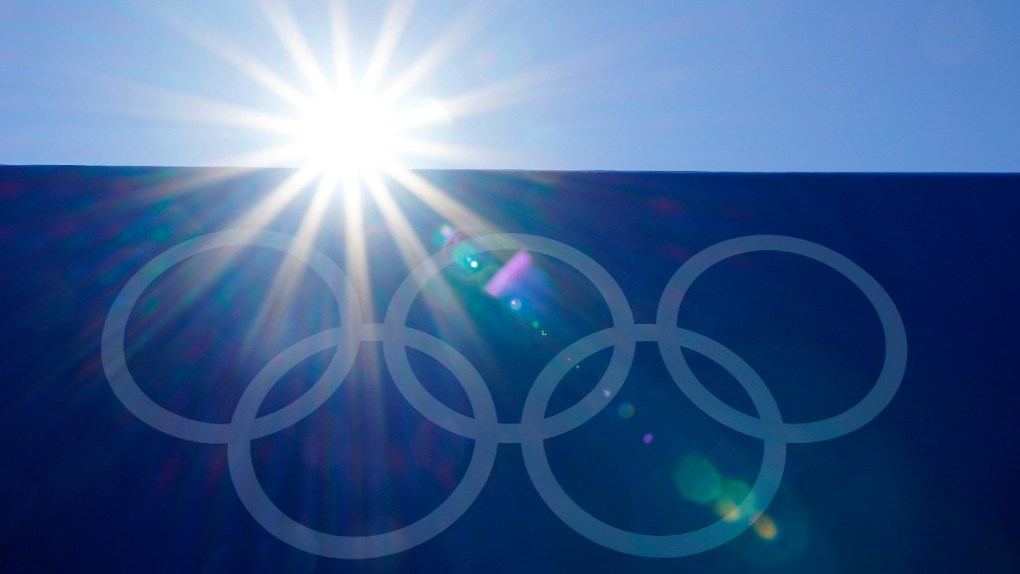 In this July 21, 2021, file photo, the Olympic rings are seen at Yokohama Baseball Stadium as the field is prepared for softball competition at the 2020 Summer Olympics in Yokohama, Japan. (Matt Slocum / AP)
LONDON -

WADA said NADC broke the rules by making advanced-notice sample collections, phoning athletes to give them appointments at its offices for doping tests. Such tests are supposed to be conducted during unannounced visits to the athletes.

"The evidence suggests that NADC would adopt this practice often before important international events and there were times when an entire discipline of the national team was present at the NADC awaiting testing," said Gunter Younger, director of WADA's independent Intelligence and Investigations Department.

"The evidence suggests the samples were misreported under instruction and for the purposes of meeting the minimum number of out-of-competition tests required from an athlete prior to attending the 2020 Tokyo Olympic Games," Younger said. "'Operation Hercules' has raised serious questions about the integrity of NADC's testing practices, and the competence of some staff. Moreover, the apparent longevity and brazenness of these practices suggests significant organizational failings within NADC."

The findings have been forwarded to WADA's compliance department, which will decide on possible sanctions for NADC.

The investigation also looked into allegations that "a doping and protection scheme" existed within the Ukrainian track federation, "but found no evidence to support this charge." However, it did find "potential evidence" that one individual within the country's track federation was trafficking EPO, a banned blood booster, which has been reported to the Athletics Integrity Unit. WADA said the individual denied the allegations.