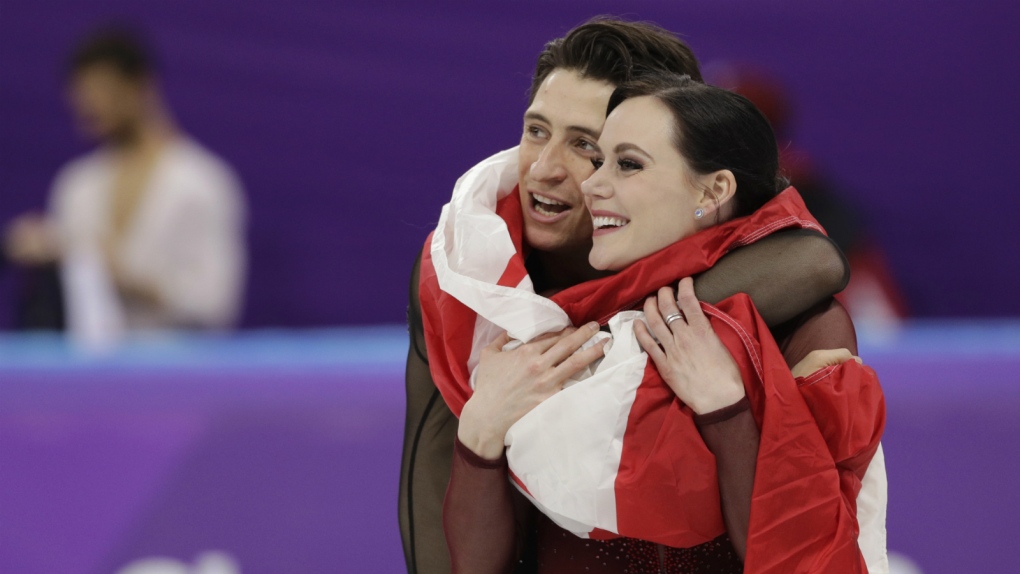 TORONTO -- Ice skating darlings Tessa Virtue and Scott Moir are among the retired all-star athletes hitting the road for a thank you tour.

Virtue says in a release they want to visit cities that don't ordinarily get skating productions because they know how important grassroots programs are in small towns.

Tickets for the "Thank You Canada Tour" go on sale Friday.