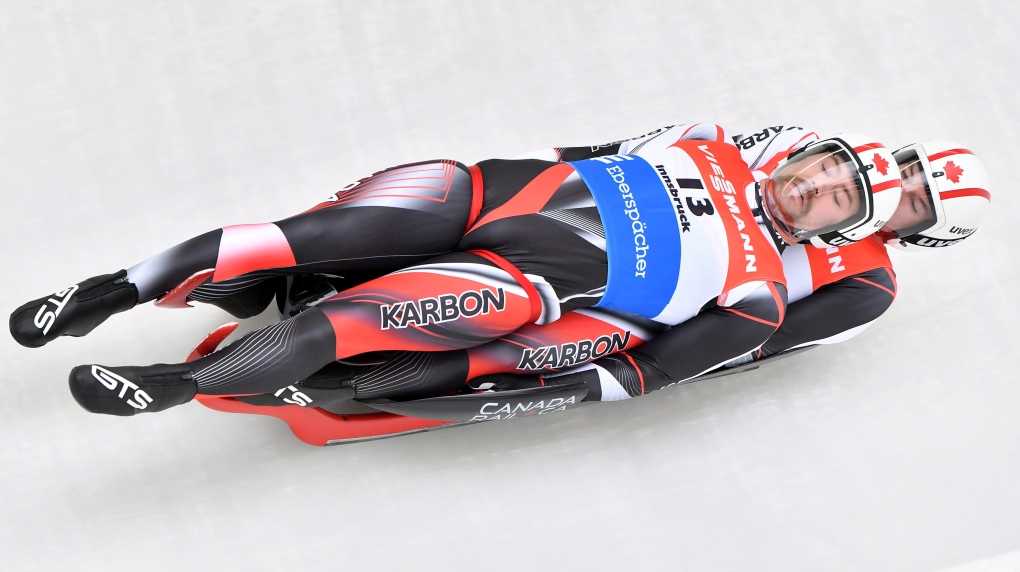 Luge Canada and the Canadian Olympic Committee announced the six-athlete team on Tuesday.

Calgary's Snith and Walker, of Cochrane, Alta., are heading to their fourth Olympics. The veteran doubles pair was part of Canada's silver medal-winning relay team at the 2018 Pyeongchang Games.

Snith and Walker are set to compete in doubles in Beijing, while Reid Watts of Whistler, B.C., will look to build on his 12th-place finish in men's singles four years ago.

They will be joined by first-time Olympians Natalie Corless of Whistler, Trinity Ellis of Pemberton, B.C., and Calgary's Makena Hodgson in women's singles.

Canada will also try for a second straight podium in the relay event with a team that's yet to be determined.