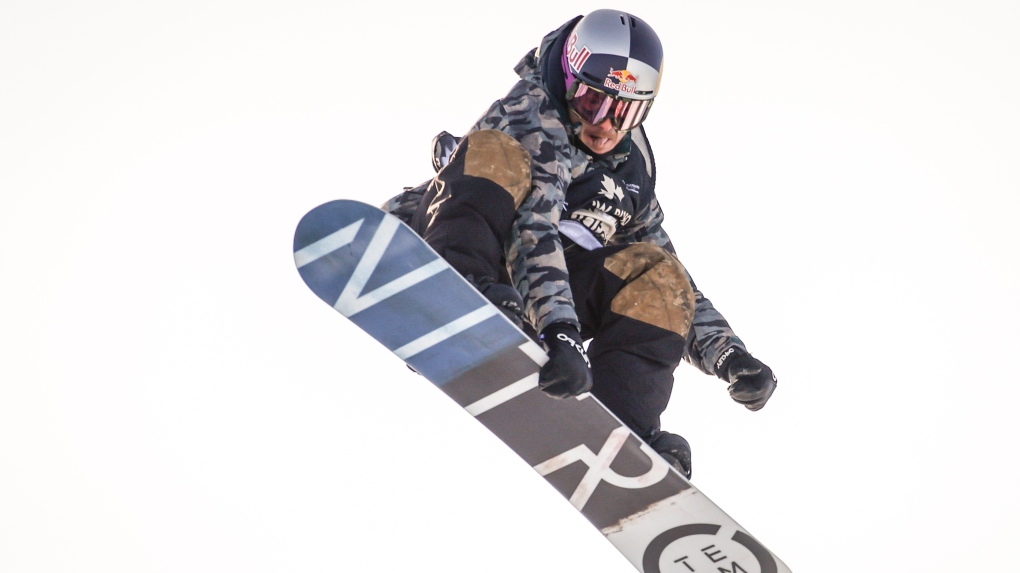 The native of Repentigny, Que., will defend his gold medal in men's big air and will also compete in slopestyle.

Max Parrot of Bromont, Que., and Regina's Mark McMorris, who took silver and bronze respectively in the men's slopestyle competition in 2018, also return for Canada.

Parrot and McMorris will compete in big air and slopestyle.

Darcy Sharpe of Comox Valley, B.C., will round out the Canadian men's team in the two disciplines.

Quebec City's Laurie Blouin, who won slopestyle silver at the Pyeongchang Olympics, leads the women's contingent in both slopestyle and big air.

She'll be joined by Jasmine Baird of Georgetown, Ont., and Brooke Voigt of Fort McMurray, Alta.

Derek Livingston of Aurora, Ont., Elizabeth Hosking of Longueuil, Que., and Calgary's Brooke D'Hondt will represent Canada in the halfpipe.

This report by The Canadian Press was first published Jan. 19, 2021.