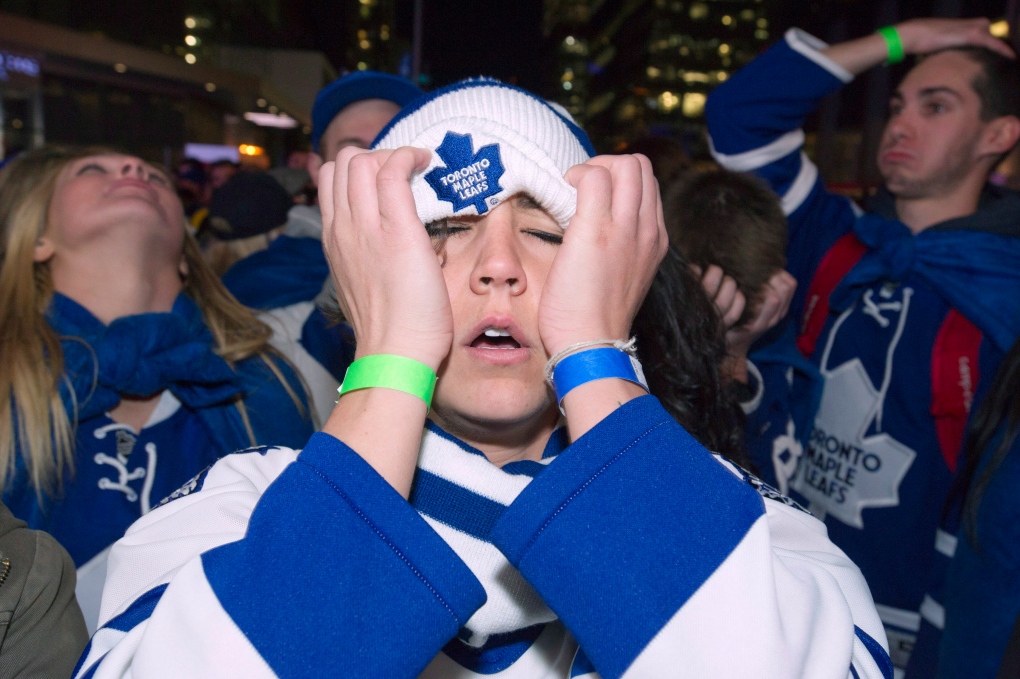 The Toronto Maple Leafs apologized to their Twitter fans Saturday after deleting thousands of its followers.

On Friday, fans expressed confusion and anger on the social media site when they realized the hockey team’s account was no longer following them.

Hey @MapleLeafs We get you're a playoff team now. That doesn't mean you should unfollow everyone that that stood by you till then #TMLtalk

Why did @MapleLeafs unfollow everyone? When they followed me on my 14th birthday, it was the best day ever! But now the memory is lost...

I think I figured out what happened to the @MapleLeafs twitter acct... #leafs #tmltalk pic.twitter.com/j4wIyPMAkn

The Maple Leafs released a statement the next day explaining that the move wasn’t malicious.

A statement from the @MapleLeafs. pic.twitter.com/rlsnA6UeBy

“The Maple Leafs social media channels are one of the team’s most important tools to engage and communicate with you, our fans,” the statement said. “Yesterday, as we begin work this off-season to make improvements to all of our social media channels, we reset the list of Twitter accounts we follow to make sure it is current and represents the team, and all of its fans, accurately and fairly.”

The team added that they were sorry for not warning their fans in advance.

“What we didn’t do is tell our fans what we were doing and why and for that we apologize. Our intentions remain fan focused, but our mistake was not making the process more fan friendly.”

After the account unfollowed thousands of fans, it was left only following Maple Leaf president Brendan Shanahan.

It has since begun re-following people.

According to their statement, the Maple Leafs Twitter account will be following accounts that they believe will help their fans interact with them.

The account is currently following 76 people, and has 1.5 million followers.