Tom Brady to offer secret to success in debut book 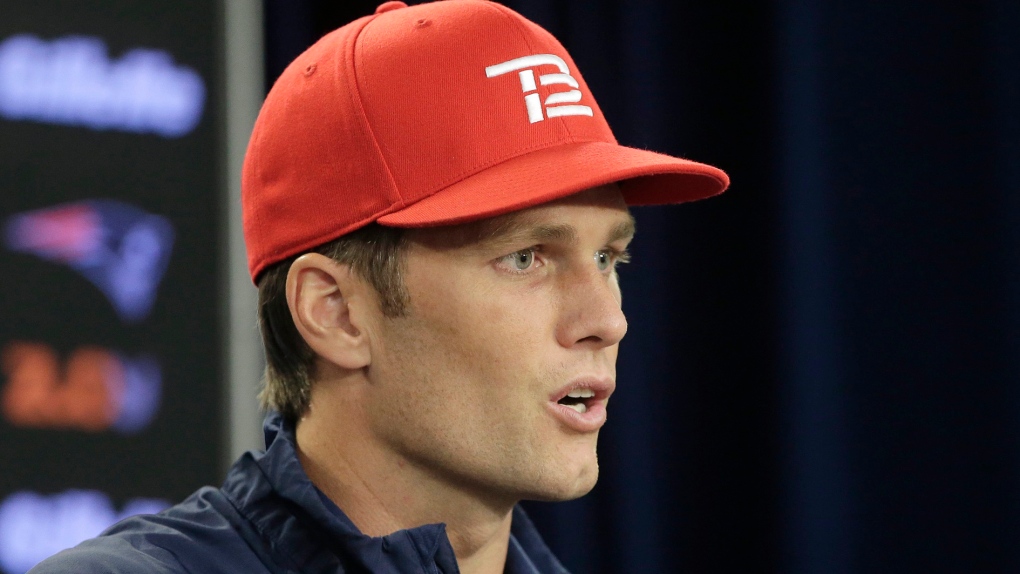 NEW YORK -- Five-time Super Bowl champion Tom Brady is adding the title of author to his resume. Simon & Schuster announced Thursday that it will publish the Patriots quarterback's debut book in September.

The TB12 Method: How to Achieve a Lifetime of Sustained Peak Performance" is described by the publisher as an "athletes' Bible" that will reveal Brady's methods for success. The book will explore Brady's path to his unusual training and exercise regimen.

In a statement, the former sixth-round draft pick calls himself "a great case study" on how the methods described in the book can transform an athlete.

Brady and New England won their fifth Super Bowl title in February by overcoming a 25-point deficit late in the game to defeat the Atlanta Falcons.