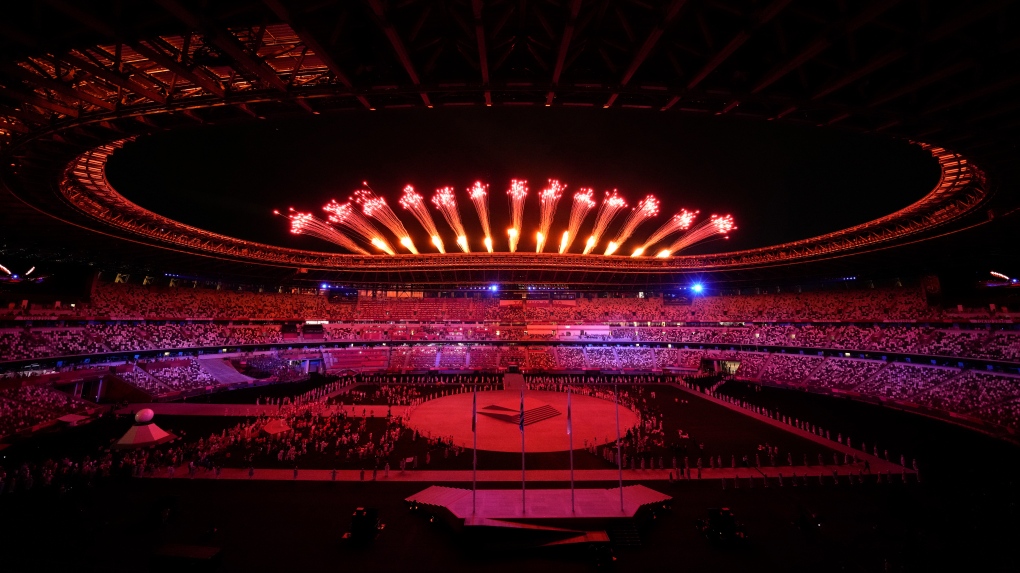 Toshiro Muto, the chief executive officer of the Tokyo Olympic organizing committee, said on Tuesday he was not ready to say if the cost of the Games would go higher than the official budget figure of US$15.4 billion.

The Olympics ended on Aug. 8, followed by the closing of the Paralympics just over three weeks ago.

"I'm not prepared to reply to your question," Muto said when asked by a Japanese reporter during a news conference. "I don't have the information yet. The people in charge are looking into this."

Muto said it would likely be early next year before the official cost of the Games is published. He said preliminary figures might be made available in December.

Organizers hoped for income of US$800 million from ticket sales. This was lost entirely when spectators were barred from the Olympics and Paralympics because of the pandemic.

Any shortfall from ticket sales or elsewhere is likely to be made up by Japanese government entities.

Muto was also asked if he expected added contributions from the Switzerland-based International Olympic Committee. He indicated he did not.

He said the IOC had already made a "quite large" contribution and suggested the IOC had fulfilled its responsibilities, according to the so-called Host City Contract. This agreement spells out who pays what, with most of the leverage resting with the IOC.

According to the latest budget, the IOC contributed about US$1.3 billion to the Tokyo Olympics. It may have added contributions after the Olympics were delayed for a year, though it is unclear how much or in what form -- cash payments, or in-kind payments.

Even if the costs remain as is, the Tokyo Olympics were the most expensive on record according to a study from the University of Oxford.

Although the official cost has been listed as US$15.4 billion, several government audits have shown costs may be much higher.

Olympic costs are notoriously difficult to track, but no matter the actual cost, most of it is public money.

Private funds raised for the Olympics amount to about US$6.7 billion, about half of which was raised from more than 60 Japanese domestic sponsors.

"We will carefully review our expenses to deal with the one-year postponement, COVID-19 countermeasures and the last-minute decision to have no spectators," organizing committee president Seiko Hashimoto said at the news conference.

"I believe that we will need to fulfill our accountability on these points," Hashimoto added.