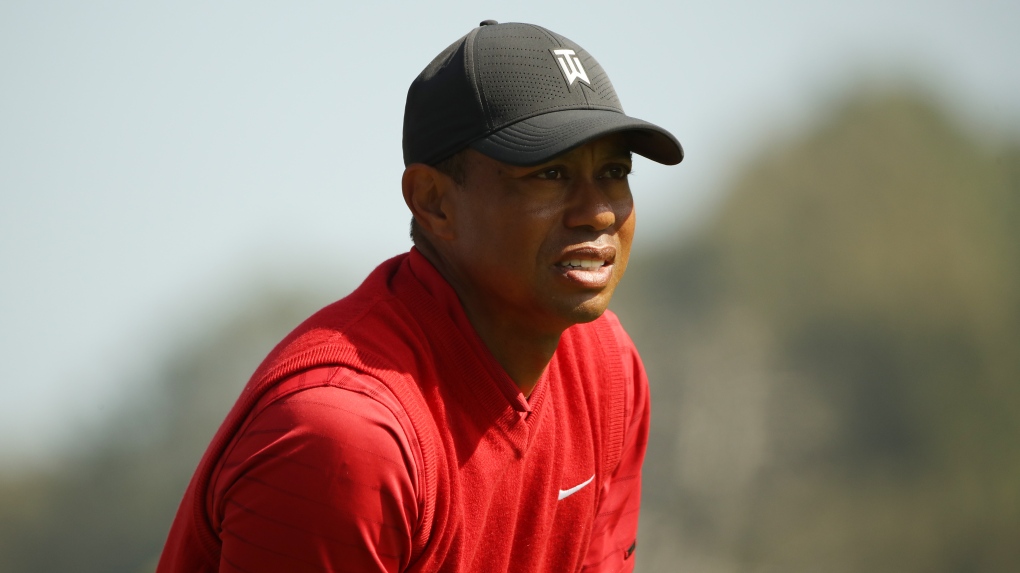 Tiger Woods stands on the 13th hole during the final round of the Genesis Invitational on February 16, in Pacific Palisades, California. (Katelyn Mulcahy/Getty Images North America/Getty Images)

Tiger Woods joins a growing list of athletes to express their thoughts on George Floyd's death and the protests that have followed.

The star golfer released a statement on Twitter saying his heart goes out to Floyd's family and "all of us who are hurting right now."

He added that he has "always had the utmost respect for our law enforcement."

"They train so diligently to understand how, when and where to use force," Woods said. "This shocking tragedy clearly crossed that line."

The riots over five days in the spring of 1992 followed the acquittal of four white Los Angeles Police Department officers in the beating of black motorist Rodney King in 1991.

"We can make our points without burning the very neighborhoods that we live in," Woods said. "I hope that through constructive, honest conversations we can build a safer, unified society."

Magic Johnson, Kareem Abdul-Jabbar and LeBron James also are among the athletes who have either released statements, made social media posts or written about the protests and why they have struck a nerve in America.