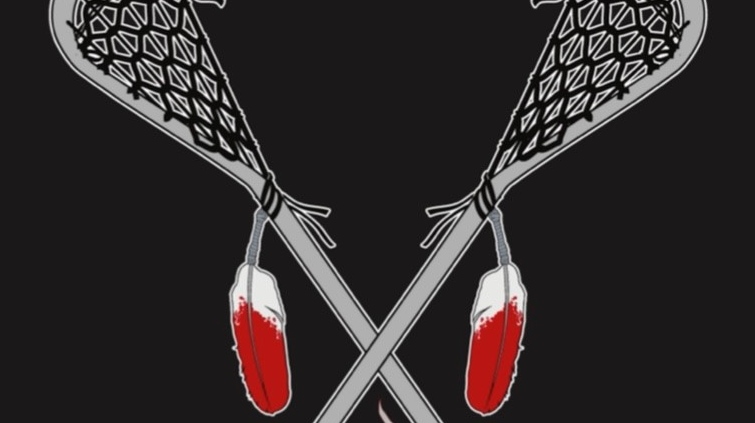 Cover art for the book "Medicine Game" by author Delby Powless is seen in an undated handout image. For years former pro lacrosse player, now a youth counselor in Six Nations of the Grand River, Ont., Delby Powless struggled to open up about his mental health struggles but he has found his voice in his new novel. (THE CANADIAN PRESS/HO-Delby Powless)

HALIFAX -- Former Lacrosse star Delby Powless is opening up about his own mental health struggles in his novel “Medicine Game.”

The Six Nations Lacrosse champion wrote the fictional book as a way to express his own real life experiences with sexual abuse he suffered as a child.

“I just needed to get things out,” Powless told CTV National News.

The novel focuses on the fictional character Tommy Henry who struggles with mental health and addiction in fictional Sparrow Lake Nation, a Mohawk community based in upstate New York.

Like Powless, Tommy finds solace in the friendships he develops with his lacrosse teammates. He finds that the game of lacrosse is where he can go to let out his buried emotions.

The book was a coping mechanism for Powless, as he often used his characters as an outlet for his personal grief, all while he was becoming a young successful lacrosse star.

As a lacrosse player, Powless built an illustrious career in Canada and abroad. He grew up playing for various teams in Six Nations of the Grand River, Ont.

He was awarded with the Tom Longboat Award as Canada's top Indigenous athlete in 2003, and he spent his entire six-year career in the National Lacrosse League with the Buffalo Bandits.

“When I think back I don’t really think of awards or trophies, or anything like that. I just think of all the friends that I’ve made,” said Powless.

Despite being at the top of his game, he still carried the trauma that was brought on to him as a child. Now the former star athlete is able to use his creativity as a therapeutic outlet.

Sometimes referred to as the Creator’s game or the medicine game, lacrosse is believed by many Indigenous people to heal them spiritually and physically.

“I had some issues, especially as a kid and as a young man that I never really talked about,” said Powless.

By putting the negative memories into the written word, Powless was able to find a way to share his story with the world. The writing process was also a way of rediscovering himself.

“Writing the book was probably the most therapeutic thing I’ve ever done,” he said.

To this day, his father and coach, Delby Powless Sr. sees his son as a source of pride, beyond all of the achievements he made in the sport.

“As a parent you’re always a little harder on your own kids than you are on the other kids, and it probably showed,” Powless Sr. told CTV National News.

“To see him go as far as he did, that was for me a dream come true,” he said.

If there is anything Powless wants his readers to take away from his book, it’s to not be afraid to speak up about mental health.

“The message is that if anything is bothering anybody then tell somebody, and talk about it. Because talking about it does help, it doesn’t help to keep it inside,” said Powless.