'The fight is off': In Twitter spat, McGregor calls off UFC 264 fight with Poirier 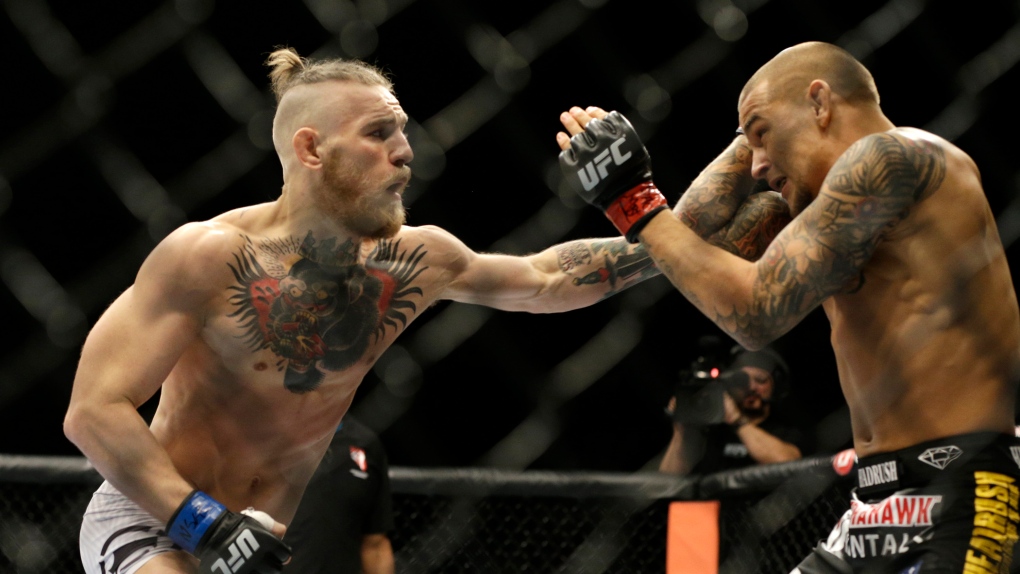 BENGALURU -- Ireland's Conor McGregor has told Dustin Poirier their third fight scheduled for July 10 is off after the pair quarreled on Twitter over a US$500,000 donation to the American's charity.

Former two-weight UFC champion McGregor said earlier this month that a third fight was booked with Poirier, who became the first man to knock him out in January. McGregor knocked Poirier out in a featherweight contest in 2014.

But McGregor was not happy when Poirier said the Irishman had not made good on a promise to donate to his charity.

"A donation, not a debt. We've been awaiting the plans for the money that never came," McGregor said in a reply.

A donation, not a debt. We’ve been awaiting the plans for the money that never came. I do with all my donations. Know where it’s going dot for dot. Otherwise it goes walking. As is the case with a lot of these foundations, sadly. You took the McG over the belt shows I was right.

Poirier replied by saying McGregor's team "never responded" to emails explaining where the funds would go.