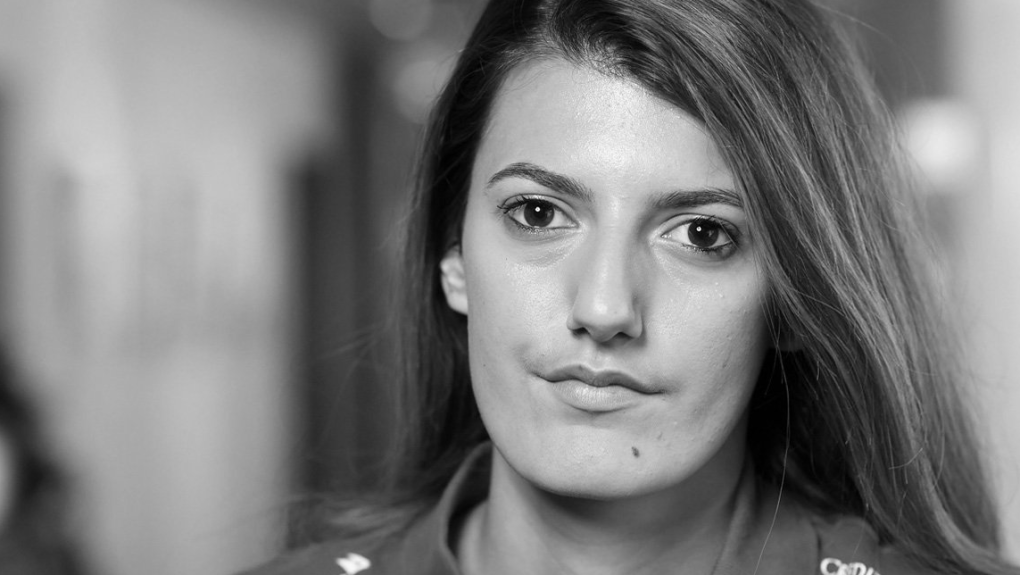 BERN, Switzerland -- The body of Switzerland national team player Florijana Ismaili was recovered Tuesday, three days after a swimming accident in Italy, the Swiss soccer federation said. She was 24.

Ismaili went missing Saturday at Lake Como in northern Italy. She did not surface after jumping into the water from a boat she rented with a friend.

The captain of the Young Boys club in Bern played 33 times for Switzerland.

"We are dismayed, shocked and very, very much in pain," the Swiss soccer body said in a statement , offering "sincere condolences" to Ismaili's family and friends.

FIFA President Gianni Infantino, who is Swiss-Italian, described Ismaili's death as "an extremely sad moment for all the football community, particularly at a time when we gather at the FIFA Women's World Cup."

"Both on mine and FIFA's behalf, I would like to express the most heartfelt condolences to Florijana's family and friends, to the Swiss federation and to BSC Young Boys," Infantino said.

Before the news was confirmed Tuesday, Young Boys posted on its Twitter account a video of support from the Swiss champion men's first-team squad in which the players formed the shape of a heart.