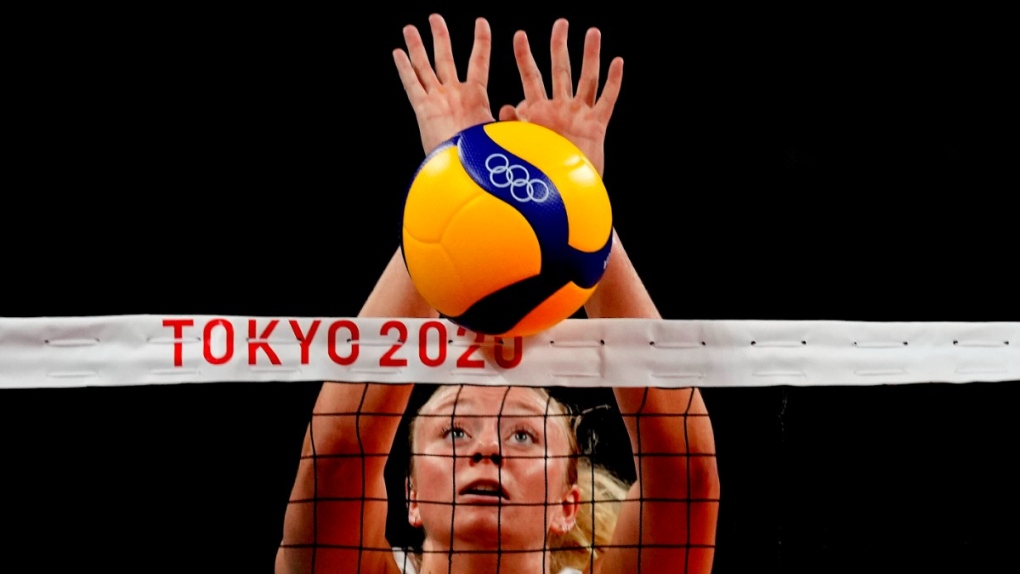 A stolen Olympic gold medal belonging to a member of the 2020 U.S. Women's Volleyball Team has been found in Southern California, authorities said Wednesday.

Jordyn Poulter reported the medal stolen May 25 after the Olympian discovered her car broken into at a parking garage in Anaheim, police said.

Detectives later arrested a suspect in the theft, but weren't immediately able to locate the missing medal.

On Monday, the owners of an Anaheim barbershop reported finding the gold medal inside a plastic bag discarded outside their business, police said in a statement. They handed it over to police, who plan on returning it to Poulter.

The suspect, an Anaheim resident, has a "lengthy criminal history," a police statement said.

Poulter was part of the team that won gold at the Tokyo Olympics in 2021, after the games were delayed a year because of the coronavirus pandemic.