Solo on list of eligible players for 2020 Hall of Fame 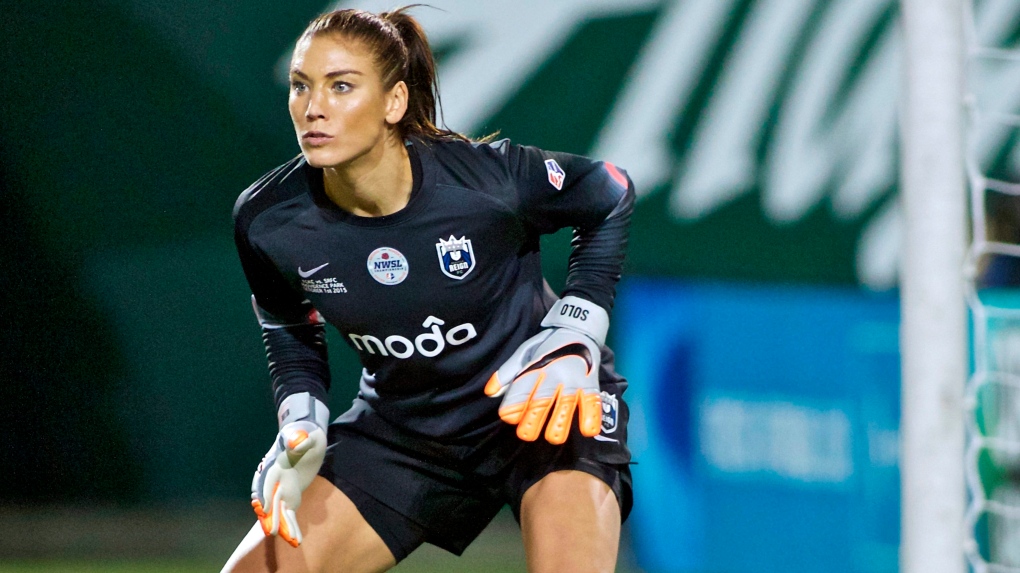 FRISCO, TEXAS -- Former U.S. national team goalkeeper Hope Solo is among the first-time eligible players on the ballot for the U.S. National Soccer Hall of Fame.

Arguably one of the most successful goalkeepers on the international stage, Solo made 202 appearances with the national team with 153 wins and an international-record 102 shutouts. During the 2015 World Cup championship run, she allowed three goals in seven games with five shutouts.

But her career was marked at times by controversy, and her contract with the national team was not renewed after the Brazil Games, when she called the Swedish team "cowards" for taking a defensive posture against the defending gold medallists .

Markgraf is among six players in the final year of eligibility along with LA Galaxy President Chris Klein, who played for the Americans and in Major League Soccer, and American forward Clint Mathis.