Shapovalov falls to Djokovic in his first Masters 1000 final 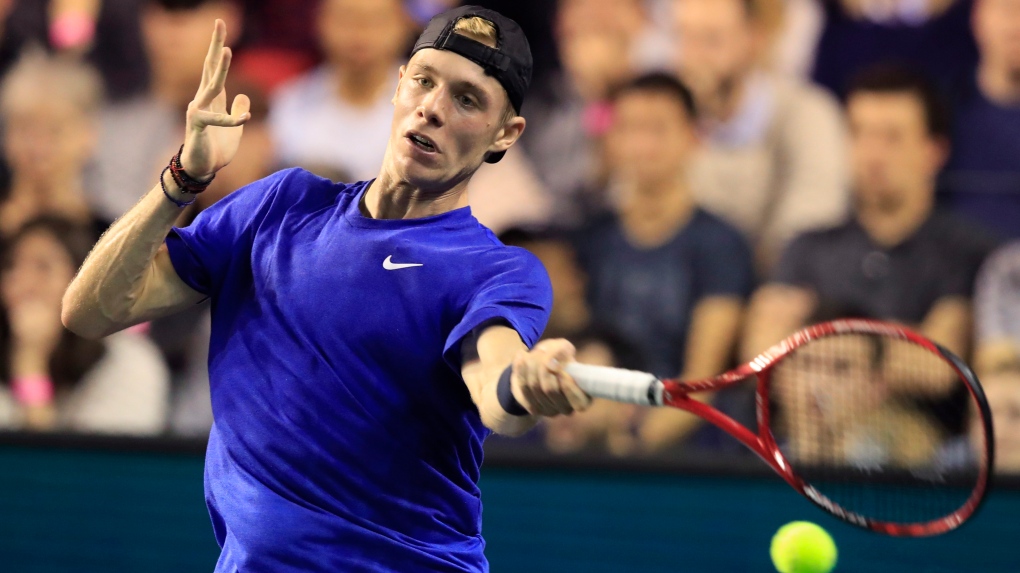 PARIS -- Denis Shapovalov's first appearance in a Masters 1000 final didn't end the way he wanted it to.

The Canadian was beaten by world No. 1 Novak Djokovic 6-3, 6-4 on Sunday in the final of the Paris Masters.

The loss ends a solid week for Shapovalov, who will rise to a career-high No. 15 when the new rankings are released Monday. His previous career high was No. 20, and he came into the Paris Masters at No. 28.

Shapovalov defeated higher-ranked opponents in three straight matches to reach the semifinals of the tournament, including an upset over No. 6 Alexander Zverev in the round of 16. He advanced to Sunday's final when Rafael Nadal withdrew with an abdominal injury before their match on Saturday.

Djokovic improved to 4-0 against the Canadian. All four of those wins have come this season.