Serena 'concerned' over Australian Open pollution after past lung problems 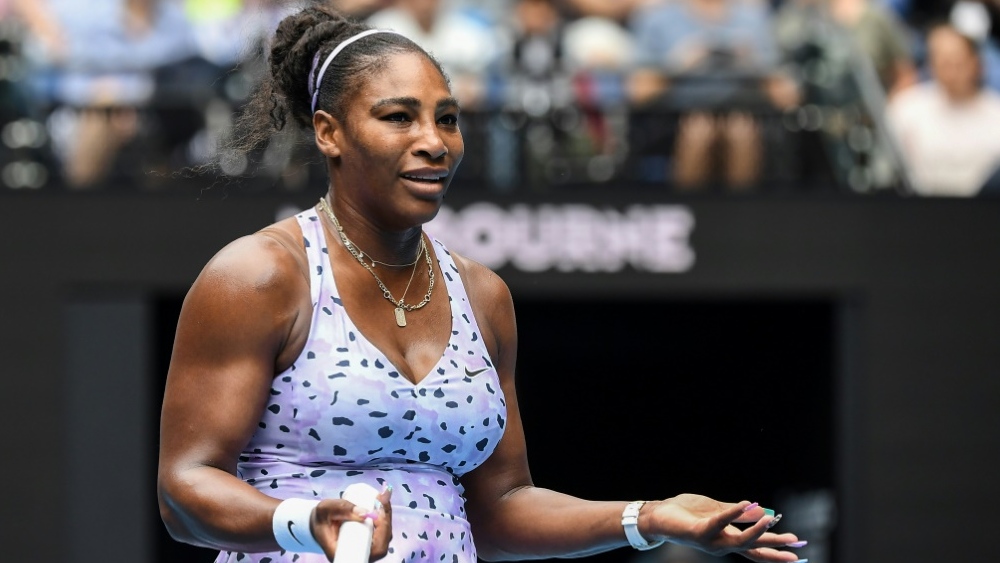 MELBOURNE, AUSTRALIA -- Serena Williams voiced concern over pollution from bushfire smoke at the Australian Open on Monday, saying that lung problems in the past could make her more vulnerable.

The 38-year-old American, who is pursuing a record-equalling 24th Grand Slam title, said it was a waiting game to see how conditions develop over the next fortnight.

The poor air that disrupted qualifying eased by Monday -- when Williams made a winning start against Anastasia Potapova -- and instead gave way to spells of heavy rain.

"I definitely was concerned, and am," said Williams, who suffered a lung blood clot during labour while giving birth to daughter Olympia in 2017 -- the second time she has needed emergency treatment for the problem.

"That (haze) is still a concern for, I think, pretty much everyone."

Many players have hit out at organizers for ploughing ahead last week with qualifying matches, despite pollution levels hitting some of the worst on the planet in Melbourne.

Asked if she feared she might be more sensitive to the pollution because of her past problems, Williams replied: "It definitely crossed my mind.

But Williams, who gave her US$43,000 Auckland winners' cheque to a bushfire relief fund last week, said she felt no particular problem in her opening victory against Russian teenager Anastasia Potapova.

The American said tournament organisers had been keeping the players informed of the latest conditions each day.

"That's been really good to see that the Australian Open take that stance on that," she said.

"So it's literally every day, we are just waiting every day to see how the air quality would be."