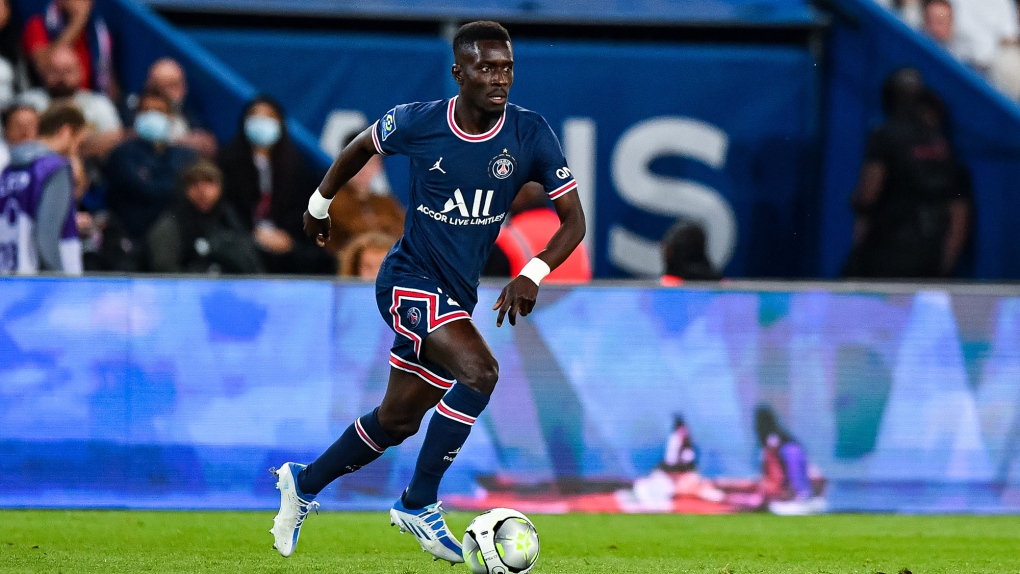 With French clubs' players encouraged to wear rainbow-colored numbers on the back of their shirts to commemorate World Day Against Homophobia on May 17, the 32-year-old Gueye, who is a devout Muslim, missed PSG's match against Montpellier to avoid wearing the shirt, according to French sports broadcaster RMC Sport.

However, the Senegalese president has expressed his support for the midfielder.

"I support Idrissa Gana Gueye. His religious convictions must be respected," the Senegalese president wrote in a Twitter post.

Gueye has not commented publicly on the controversy. CNN has made attempts to contact the club for comments.

President Sall's show of support was welcomed by many locals in the Muslim-dominated West African country where being in a same-sex relationship is punishable by up to five years in prison, amid an increase in the arrest and prosecution of LGBTQ community members in recent years.

The Senegalese player was also absent during the same commemorative fixture last year due to illness, his club said at the time, according to RMC.

Gueye has been summoned by the National Council of Ethics of the French Football Federation (FFF) to explain his alleged boycott of the Saturday game, said RMC Sport.

French politician Valérie Pécresse, also wants Gueye to be penalized for not showing solidarity to the LGBTQ community.

"The players of a football club, and those of PSG in particular, are figures of identification for our young people. They have a duty to set an example. A refusal by Idrissa Gana Gueye to join the fight against homophobia could not remain without sanction!" she tweeted.