Ryan Reynolds wants to buy a soccer club based in Wales 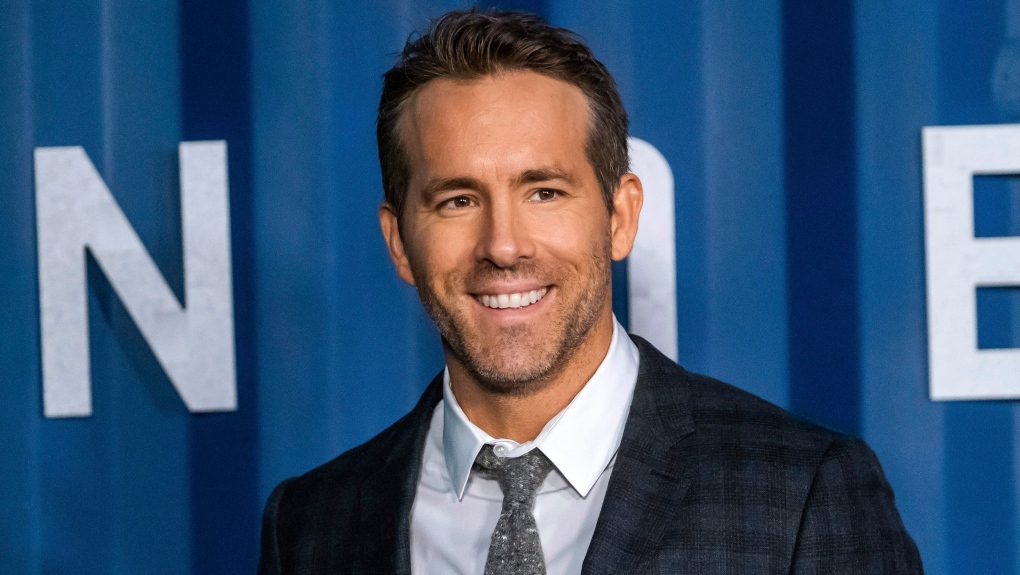 Ryan Reynolds is pictured in this file photo attending the premiere of Netflix's "6 Underground" at The Shed at Hudson Yards on Tuesday, Dec. 10, 2019, in New York. (Photo by Charles Sykes/Invision/AP)

WREXHAM, WALES -- Hollywood stars Ryan Reynolds and Rob McElhenney could be making an unlikely foray into the soccer business.

Wrexham, a Welsh team which plays in the fifth tier of English soccer, revealed Wednesday that Reynolds and McElhenney are the "two extremely well-known individuals" the club has previously said are interested in investing 2 million pounds (YS$2.5 million).

Reynolds is a Canadian-born actor best known for starring in the "Deadpool" movies. McElhenney, a friend of Reynolds, is an American actor and director who was the creator of TV show "It's Always Sunny in Philadelphia."

Wrexham has been a fan-owned club since 2011. Members of its supporters trust voted at a special general meeting Tuesday in favour of allowing talks to start with Reynolds and McElhenney.

"In due course," Wrexham said in a statement, "Mr. McElhenney and Mr. Reynolds will put forward their vision for Wrexham AFC and proposal for members to vote on at a second special general meeting."

The National League -- the division in which Wrexham plays -- has yet to start its season because of the coronavirus pandemic.