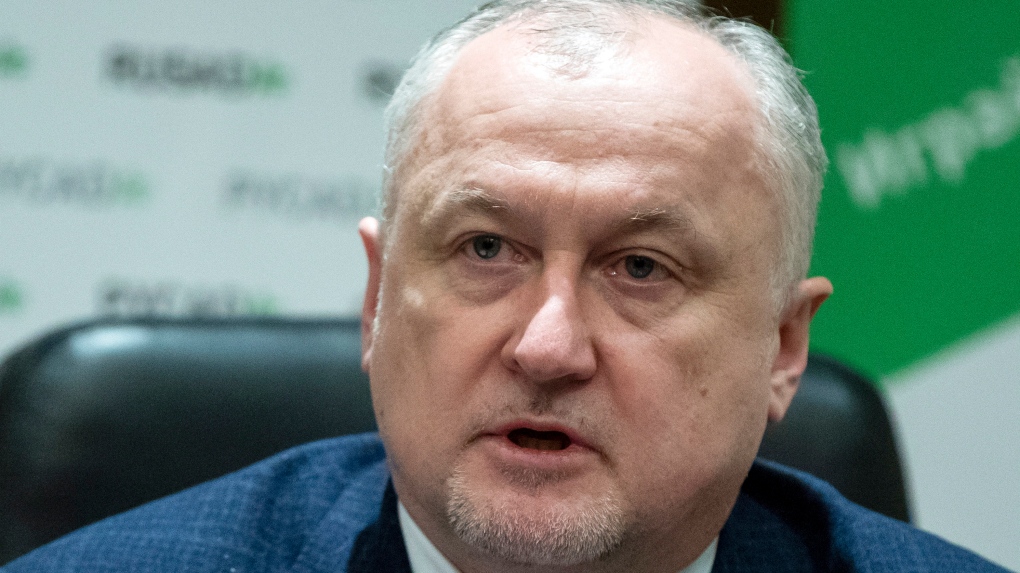 DOHA, Qatar -- The CEO of the Russian anti-doping agency said Monday he feels "betrayed" after evidence emerged that crucial doping data was tampered with.

Russian authorities handed over the data to the World Anti-Doping Agency in January after it had been kept under seal by Russian law enforcement. The data was widely believed to hold the key to past doping offences in Russian sports, but WADA is now investigating apparent tampering and could impose new sanctions on Russia.

"We have been betrayed, we have had the right to be on the side of truth taken away from us," Yuri Ganus, the CEO of the Russian agency, wrote in an open letter dated Monday.

"Now Russian sports organizations are not just on the edge of an abyss. We are flying into the abyss, the depth of which is hard to predict," he added.

"It's finally time to understand who's working in the interests of the state, and who is destroying the state authorities' reputation," he wrote.

"And the individuals whose actions have brought Russian sport to such an unacceptable point in the doping crisis have discredited sport, but they are also discrediting Russia's system of state authorities, where there are many honest state employees serving."

Ganus added that the apparent tampering aimed to "defend fallen athletes and their achievements" at the cost of "destroying the future of coming generations of athletes."

WADA has set Russia a deadline of Oct. 9 to explain why the data doesn't match a leaked lab database which WADA obtained earlier from a whistleblower.

WADA can then suspend Ganus' agency, known as RUSADA, and look at imposing further measures. Possible sanctions range up to a potential ban from next year's Olympics, though that power has never been used before and would require WADA to show it couldn't ensure reliable testing in Russia.

International track and field officials with access to parts of the data have said it shows signs of selective editing, with only certain athletes' test results altered, rather than the random changes which would indicate a corrupted computer file.

Ganus also repeated calls for an overhaul of Russian sports leadership, saying only a new generation of officials can bring change.

Russia is competing at the world track and field championships in Qatar as a team of "neutral athletes" without the flag and anthem, four years into the Russian track federation's suspension from international competition due to widespread doping.