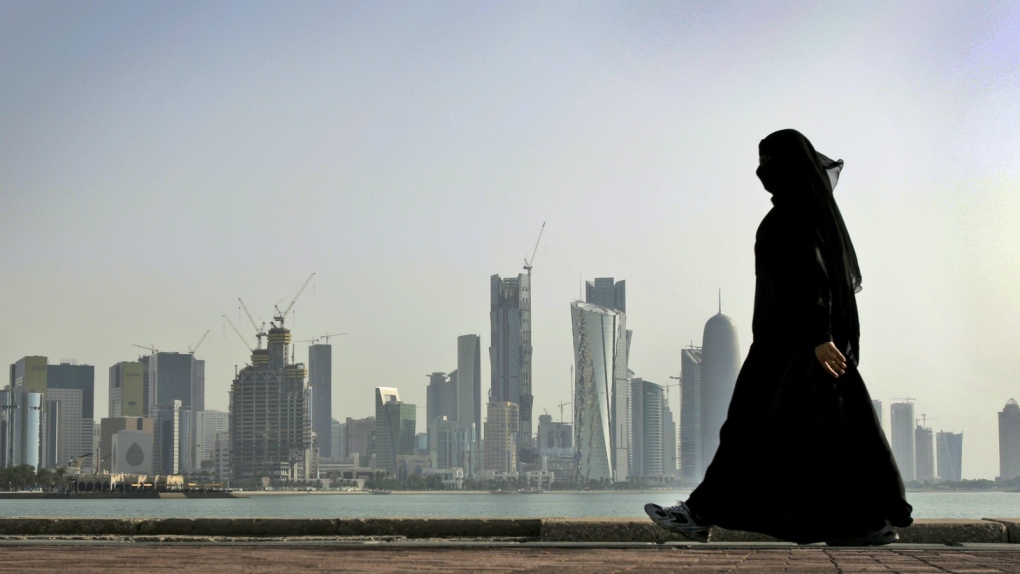 MOSCOW -- The suspended Russian track federation is sending a team of 29 competitors to the world championships in Qatar, where they will compete as neutral athletes.

High jumper Mariya Lasitskene is the only reigning world champion among the group announced by the federation Tuesday. Lasitskene has jumped a world leading 2.06 metres this season but has failed to clear 2 metres at four of her last five events.

Other medal contenders include Sergei Shubenkov, the 2015 world champion in the 110-meter hurdles, and high jumpers Mikhail Akimenko and Ilya Ivanyuk.

Many Russian athletes with past doping bans were not cleared to compete, including race walker Elena Lashmanova, the world leader in the 20-kilometre event this year. Lashmanova is a former Olympic gold medallist , as is Anna Chicherova, another athlete who was not allowed to go.

With 29 Russian neutral athletes, there will be 10 more than at the last world championships two years ago. The squad includes 16 women, compared to just seven in 2017.

Russia has been suspended from international track and field since 2015 over widespread doping, but 131 athletes have since been cleared to compete as neutrals. They must present evidence of thorough drug testing to a panel set up by track's world governing body, the IAAF.

Athletes from the neutral team do not wear national colours and if one wins a gold medal, the IAAF anthem is played.