Russia accused of 'backsliding' on doping reforms in track 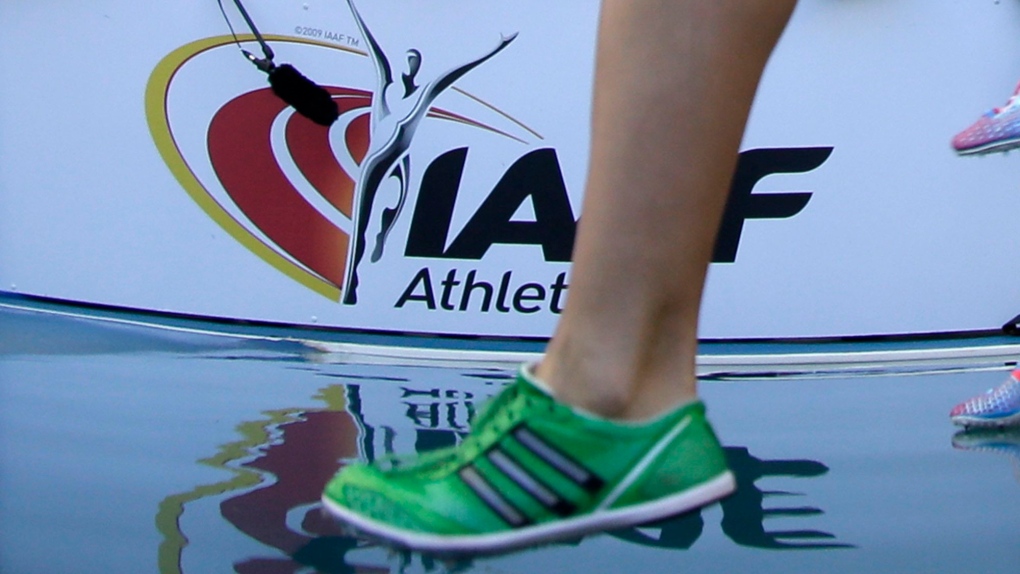 At the World Athletics Championships in the Luzhniki stadium in Moscow, Russia, on Aug. 10, 2013.(David J. Phillip / AP)

MONACO -- Russia's ban from international track and field has been extended over concerns it's "backsliding" on doping reforms.

Sunday's decision by track's world governing body, the IAAF, means Russia has three months to convince the IAAF it's made enough progress for its athletes not to have to compete under a neutral flag at the world championships in Qatar.

The head of the IAAF's Russia task force, Rune Andersen, welcomed Russia making a long-awaited payment of $3.2 million to cover costs of monitoring its compliance with anti-doping rules. He also said progress was being made on making old doping samples available for checks that could reveal more past offences.

However, Andersen said the IAAF would wait for the outcome of an investigation into whether Russian officials supplied fake medical documents to give high jumper Danil Lysenko an alibi for failing to notify drug testers of his whereabouts.

Andersen also said he was concerned that banned coaches may still be working with Russian athletes. "If so, that calls into question whether Rusaf is able to enforce doping bans, and whether all Rusaf athletes have embraced the change to a new anti-doping culture," Andersen said, using an abbreviation for the Russian track federation.

"The task force shares (the IAAF) council's frustration that progress in two areas is being undermined by apparent backsliding in two other areas," Andersen added. "It hopes the outstanding issues can be resolved soon."

Russia has been suspended from international track and field since 2015 over widespread drug use, though dozens of top Russian athletes have since been allowed to compete as neutrals.

In response to the IAAF ruling, Russian track federation president Dmitry Shlyakhtin said his organization was working to root out banned coaches, adding "the fact that there were breaches still needs to be proved."