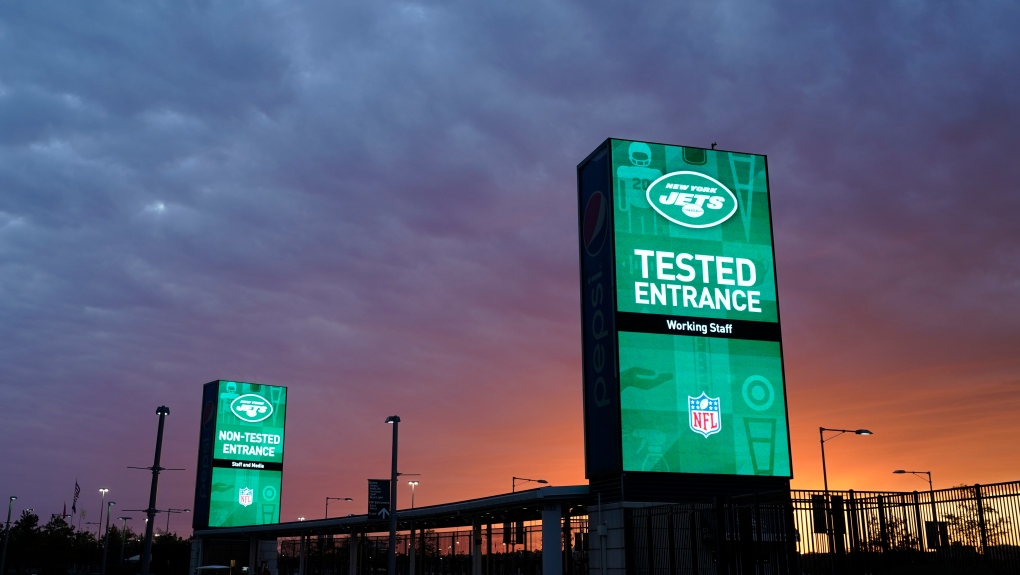 CNN -- Robert Saleh, the new head coach for the New York Jets, is making history as the first Muslim American to lead a team in the National Football League.

The Lebanese American said in his introductory news conference on Thursday it was "humbling" to be the first Muslim head coach in NFL history.

"Especially back home, where I'm from, Dearborn, Michigan, there is a lot of pride so it's a very humbling experience," Saleh said. "When you look at an NFL organization and you look at the locker room, it's like the ultimate melting pot of different people and different races and different stories that get together with one goal. To be a part of that is special."

Saleh spent the past four seasons as the San Francisco 49ers defensive coordinator, helping lead the team to Superbowl LIV in 2020.

Prior to his time with the 49ers, Saleh was a defensive assistant with the Jacksonville Jaguars, Seattle Seahawks and Houston Texans.

Under his leadership, the 49ers finished second overall in the league in total defense in 2019. In 2020, the team had a top 10 defense in total yards, rushing yards and passing yards, according to the New York Jets.

"Robert Saleh is an amazing coach who happens to be Arab and Muslim, and we couldn't ask for a better representative for who we are as Arabs and as Muslims," ADC legal and policy director Abed Ayoub told CNN.

"Sports transcends and it can bring people together and offer a very large, very wide platform. When an Arab Muslim American succeeds in sports, that positively affects the community as a whole."

'I'm supposed to be here'

During the news conference on Thursday, Saleh recalled the moment he decided to pursue his love of football, following the 9/11 terror attacks in New York.

His brother, David Saleh, was training as a financial adviser that morning in the World Trade Center's South Tower when the planes struck the building. He survived, but thousands didn't.

Saleh told Sports Illustrated in a 2017 interview that almost losing his brother made him contemplate the purpose of his life, which he decided was football.

"I think everyone -- somehow, some way -- is somewhat impacted from 9/11," Saleh said during the news conference. "And, you know, going through my brother's experience and the tragedy that he experienced, being able to self-reflect on what I was doing at that moment and realizing that I had a passion for football really triggered this whole thing."