Reward up to US$30K for stepdaughter of missing UFC fighter 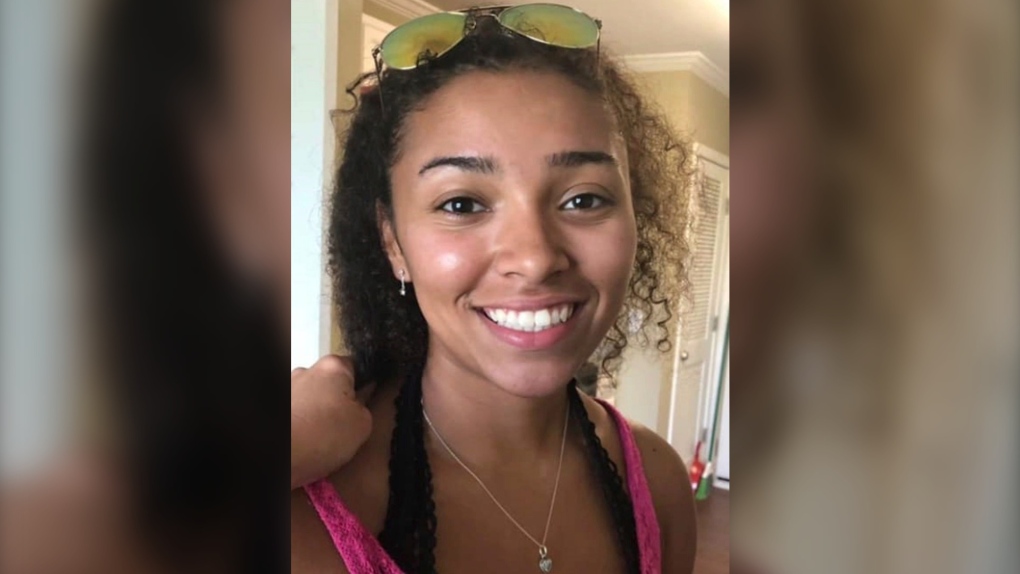 This undated photograph released by police in Auburn, Ala., shows Aniah Haley Blanchard, 19, who is missing. (Auburn Police Division via AP)

BIRMINGHAM, Ala. -- The mother of a missing teen whose stepfather is a heavyweight with Ultimate Fighting Championship pleaded for information Thursday after rewards for information grew to $30,000.

Speaking in an interview with WBRC-TV, Angela Harris said "there has to be someone who knows" what happened to Aniah Haley Blanchard, 19.

"We have to have her back," she said.

A social media message sent by Blanchard to her roommate indicated she might have been with a male before she disappeared, Harris said.

Husband Walt Harris, who fights with the mixed martial arts fighting organization, said relatives don't understand what might have happened to the college student.

"There are just a lot of things that don't add up for us as parents," he said. "We just really, really want to know."

The two spoke after the president of UFC, Dana White, tweeted a video saying he was offering a reward of $25,000.

The money is in addition to a $5,000 reward offered by the state of Alabama, where the college student was reported missing a week ago from the town of Auburn.

Authorities have launched a criminal investigation into her whereabouts and the reward is for information leading to a conviction.