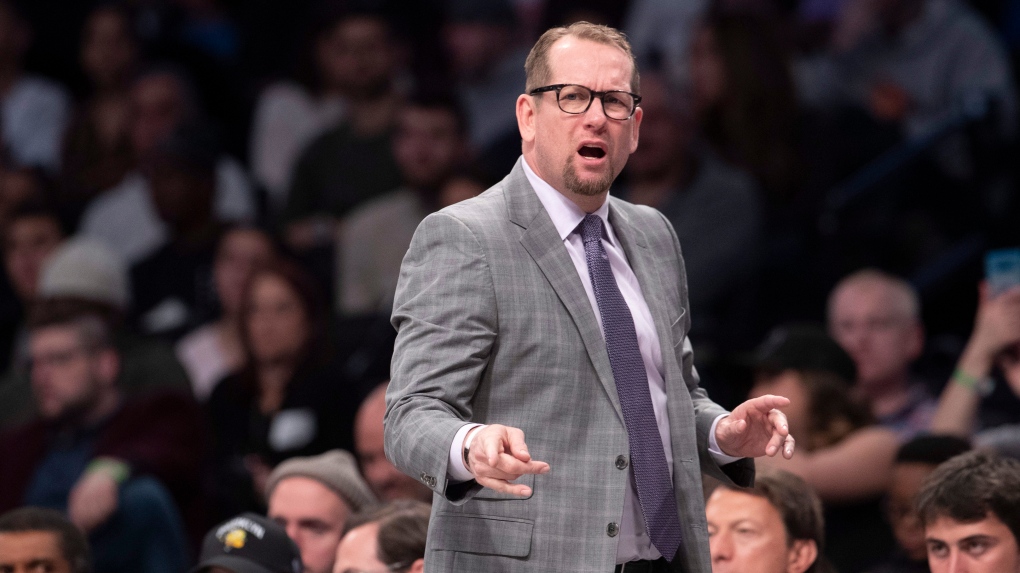 Nurse told reporters that the three players increased their activity at Friday's practice. The trio all suffered injuries in Toronto's win at Detroit on Dec. 18.

Powell suffered a subluxation of the left shoulder -- the same injury that caused him to miss 21 games last season -- while Gasol strained his left hamstring and Siakam injured his groin.

The Raptors have gone 6-5 and managed to hold down fourth spot in the Eastern Conference standings since losing the three core players. Toronto has also played the last two games without starting guard Fred VanVleet, who is recovering from a hamstring strain.

Powell's return should give the Raptors an offensive boost. He is averaging 14.4 points per game this season and had eclipsed the 20-point mark in three straight games before being injured in Detroit while trying to fight through a screen.