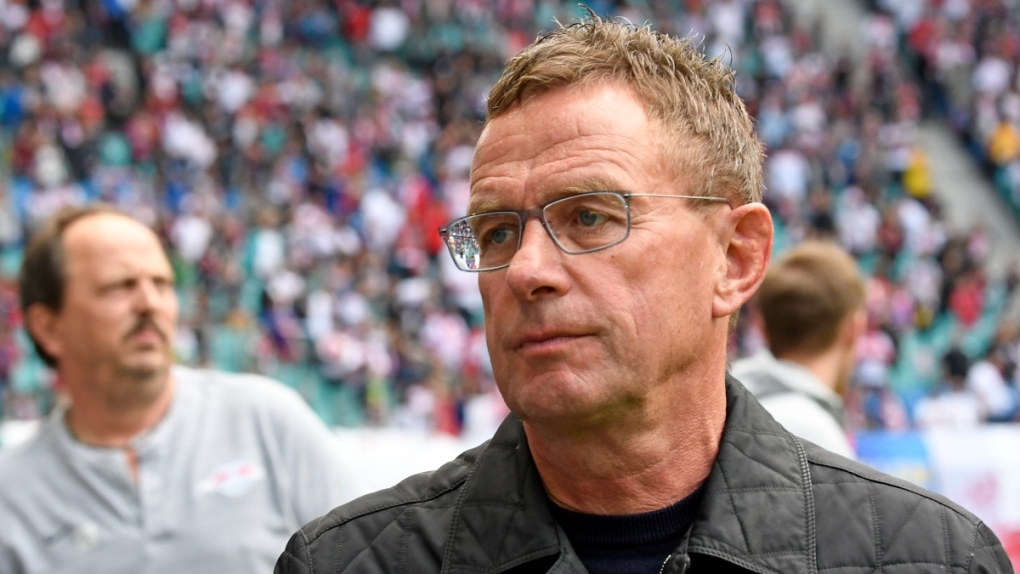 Ralf Rangnick has been granted a work permit to start his interim tenure as Manchester United manager, the club said Thursday.

The 63-year-old German will be presented as coach on Friday and take charge of the team for the first time in the Premier League game against Crystal Palace on Sunday.

United announced Monday the hiring of Rangnick until the end of the season, at which point he will take up a role as a consultant for the club. He left his role as manager of sports and development at Russian club Lokomotiv Moscow.

Michael Carrick, who has been in charge of the team since Ole Gunnar Solskjaer was fired on Nov. 21, will be at the helm against Arsenal at Old Trafford on Thursday.