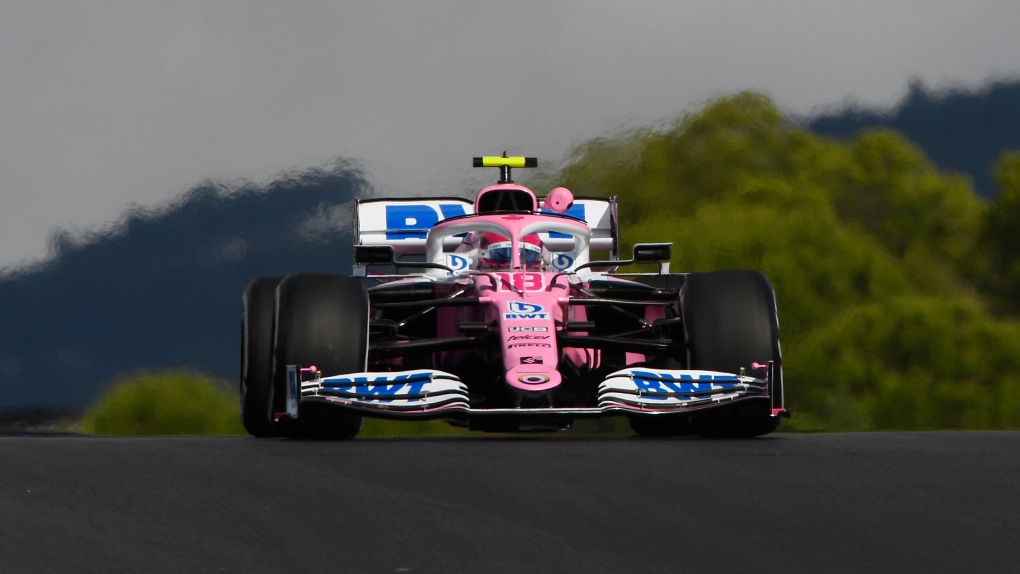 PORTIMAO, PORTUGAL -- The Portuguese Grand Prix will be held on May 2 and Formula One remains hopeful some fans can attend.

It remains uncertain whether they will be allowed in at the Portimao Circuit amid the coronavirus pandemic, and it may prompt another public backlash if they are, but F1 said it was working with the promoter and the Portuguese government to find a solution.

"We hope to welcome fans to Portimao again this season in a safe way," F1 president Stefano Domenicali said in a statement on Friday.

Last year, the Portimao Circuit in the southern Algarve region hosted an F1 race for the first time in 25 years. There were 27,000 spectators to see Mercedes driver Lewis Hamilton make F1 history with his 92nd victory. He went on to clinch a seventh F1 title to equal Michael Schuamcher's record.

But allowing so many fans to congregate at last year's event amid the pandemic prompted an outcry in Portugal, and the Portuguese government is wary of easing the country's current lockdown after it recently spent several weeks as the world's worst-hit nation by size of population.

At the same time, Portuguese authorities are keen to bring back tourists, especially to the Algarve's beaches, this summer.

"Holding major events in our country is very important for the image and international promotion of Portugal as a tourist destination," Rita Marques, Portugal's Secretary of State for Tourism, said. "So it is with great interest that we see the return of Formula 1 to the Algarve in 2021."

Portugal's lockdown is expected to last until at least after the Easter weekend -- about a month before the F1 race -- then gradually eased.

F1 starts on March 28 at the Bahrain GP, where spectators will be allowed if they have been vaccinated or if they can prove they have recovered from it.

F1 said in February it hoped Portugal could fill a vacant slot on the record 23-race calendar.