Perfect Game: McCarville throws 100 per cent in 4-3 win over Walker at Scotties 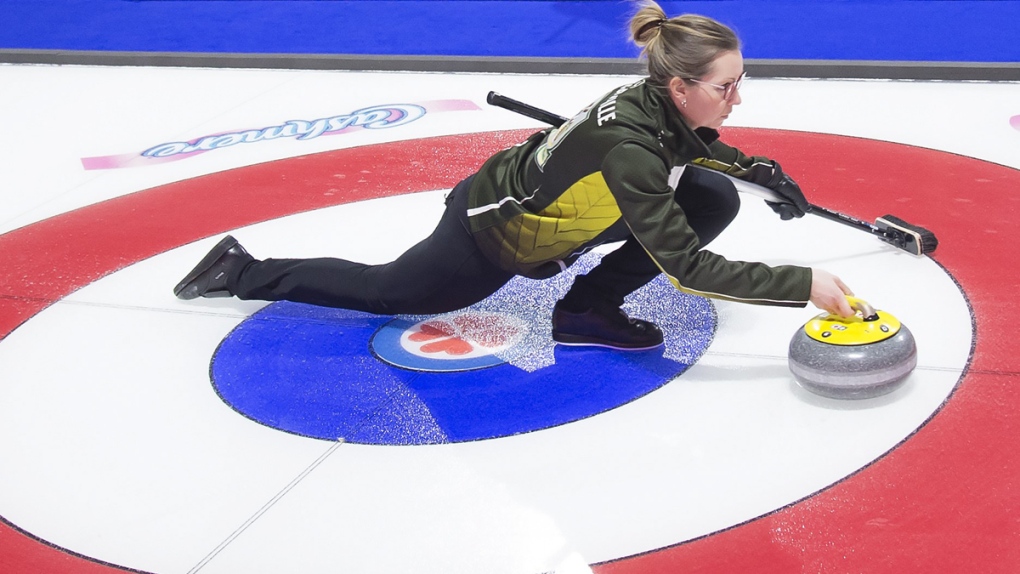 Facing two in the 10th end, McCarville made a hit to give up a single for the victory at Mosaic Place. She was 100 per cent for the game while Walker threw at 81 per cent.

Northern Ontario was in a second-place tie with Canada's Chelsea Carey and Saskatchewan's Robyn Silvernagle in Pool A at 4-2. Manitoba's Kerri Einarson led at 5-1.

The top four teams from each eight-team pool will have their records carry over into the championship round starting Thursday. Walker and New Brunswick's Andrea Crawford were tied in fifth place in Pool A at 3-3.

In Pool B, Ontario's Rachel Homan and Team Wild Card's Jennifer Jones were tied at 5-1. Brown and Birt were next at 4-2 ahead of Mary-Anne Arsenault of Nova Scotia at 3-3.