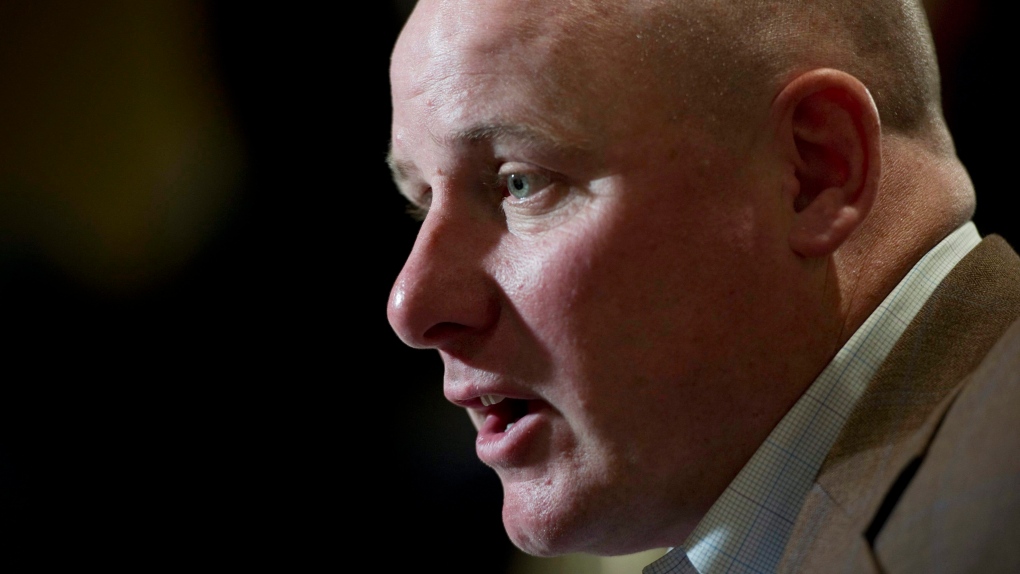 The Ottawa Redblacks have hired Paul LaPolice as the second head coach in team history. (THE CANADIAN PRESS/Paul Chiasson)

OTTAWA -- The Ottawa Redblacks have hired Paul LaPolice as the second head coach in team history.

LaPolice comes to Ottawa from the Winnipeg Blue Bombers, where he was the offensive co-ordinator for the Grey Cup champions. The 49-year-old LaPolice agreed to a three-year deal with the Redblacks.

"I am thrilled to be a part of the Redblacks organization and RNation," said LaPolice. "I can't wait to get to work and start competing for championships in Ottawa. My family is excited to make Ottawa our home and we can't wait to see everyone out at TD Place. Let's make our house the loudest stadium in the league!"

The New Hampshire native has coached in various roles with the Toronto Argonauts, Hamilton Tiger-Cats and Saskatchewan Roughriders.

Campbell, who was recently named head coach of the BC Lions, coached the Redblacks for six seasons. He led Ottawa to three Grey Cups including their only title in 2016.

This report by The Canadian Press was first published Dec. 7, 2019.