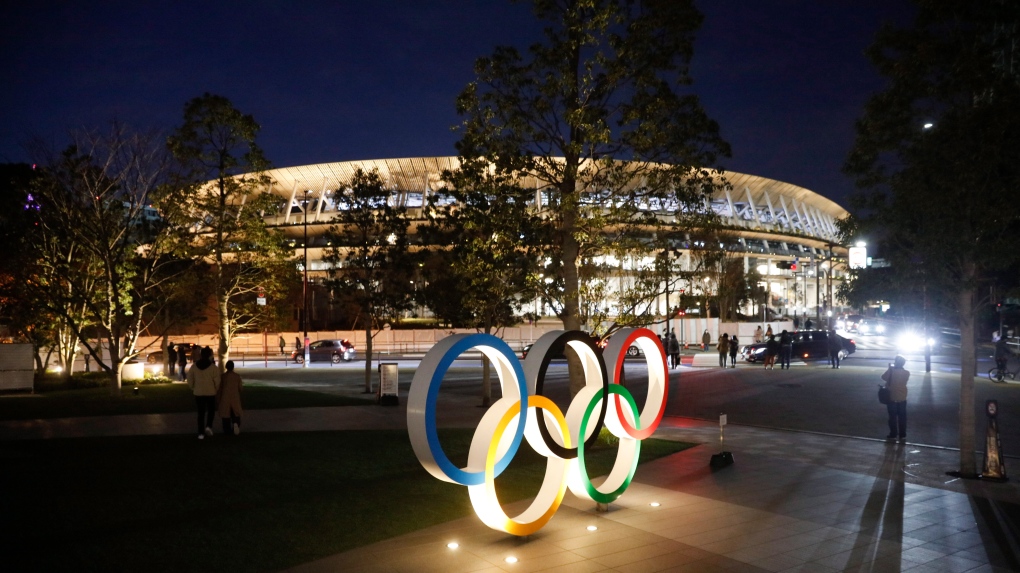 LAUSANNE, SWITZERLAND -- A sports conference of Olympic stakeholders cancelled in Beijing due to the virus outbreak has been moved to Switzerland.

Organizers of the SportAccord meetings said on Thursday it would take place from April 19-24 in the International Olympic Committee's home city of Lausanne.

Three months before the Tokyo Olympics is scheduled to open, the event gives a late opportunity for all the Summer Games sports governing bodies to exchange ideas and concerns with the Japanese organizing committee.

China has been forced to give up hosting numerous sports competitions due to the COVID-19 outbreak that emerged in Wuhan two months ago.

Among events cancelled, postponed or moved include qualifiers for the Tokyo Olympics and test events for the 2022 Beijing Winter Games.

Tokyo organizers, the IOC and World Health Organization have said there is no need currently for a contingency plan for the July 24-Aug. 9 Olympics.