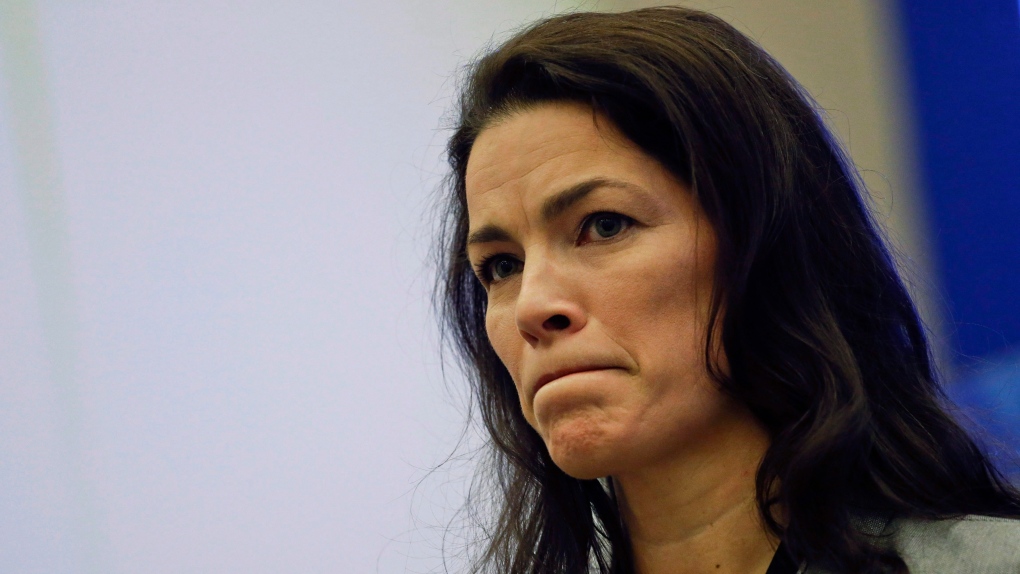 Former Olympic figure skater Nancy Kerrigan speaks after a screening of a documentary about the 1994 attack on her on Feb. 21, 2014. (David Goldman/AP)

The Olympic figure skating star is scheduled to deliver the keynote address Saturday morning at a New England infertility conference in Newton, Massachusetts.

Last spring, Kerrigan revealed during an episode of "Dancing with the Stars" that she had six miscarriages during an eight-year span.

In a subsequent interview on ABC's "Good Morning America," the Massachusetts native called the miscarriages "devastating" and said they were hard on her marriage to husband Jerry Solomon.

Kerrigan says the miscarriages happened after the birth of her first child, Matthew, in 1996. She says she turned to in vitro fertilization for the births of son Brian and daughter Nicole.

The event is being organized by Resolve New England, which deals with fertility treatment, donor choices and adoption.