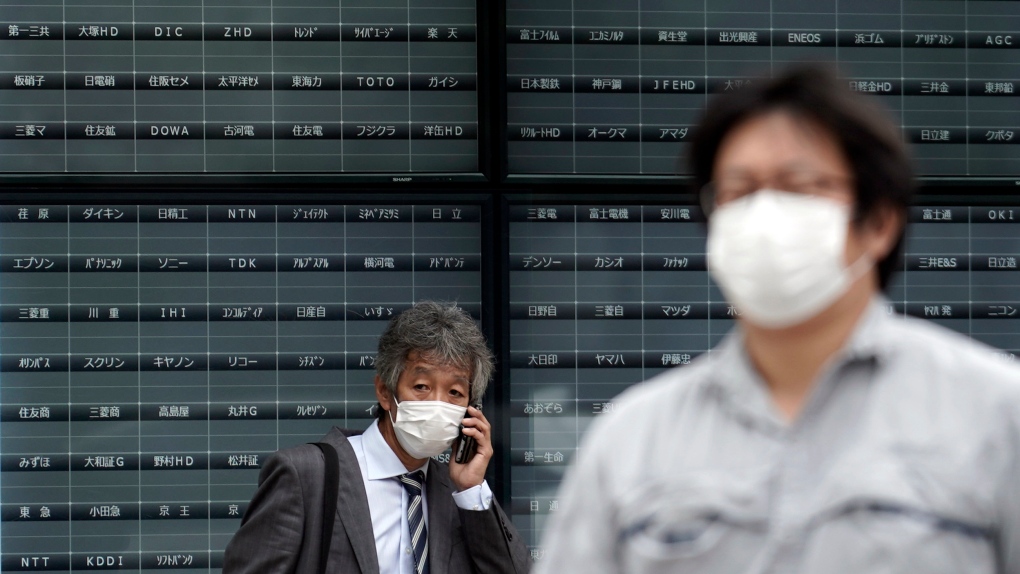 TORONTO -- North American stock markets started the fourth quarter higher with investors again turning to the tech sector amid some disappointing economic signals in the U.S.

"I think we're moving back to the trades that have been working for the vast majority of 2020," said Mike Archibald, vice-president and portfolio manager with AGF Investments Inc.

"Technology is working extremely well again, consumer and communication names in the U.S. are just on fire, and its largely the same in Canada."

That put pressure on some of the cyclical sectors of the market compared with technology, which shines even if there isn't an improving economy.

In addition, time is almost running out for another fiscal stimulus package in the U.S., given that politicians are heading home Friday afternoon to focus on the upcoming election.

The Democrats delayed Thursday's House vote on their proposal in hopes of reaching agreement with the Republicans, despite being at least US$500 billion apart.

"What sectors are being preferred the marketplace today is somewhat indicative that the markets are not expecting that we're going to get a deal," Archibald said in an interview.

"If there's no stimulus package, then you're not likely to see the cyclical sectors do very well going forward, and you'll probably see money rotating back into some of the secular growth parts of the market like technology."

Energy was the lone sector to fall on the TSX. It lost 3.6 per cent amid a pullback in crude oil prices on higher than expected exports from OPEC countries plus Russia.

Technology led the market, gaining 2.3 per cent with Constellation Software Inc. up 3.5 per cent and Shopify Inc. 2.9 per cent higher.

The Canadian dollar got a boost from as manufacturing activity expanded in September at its fastest pace in more than two years.