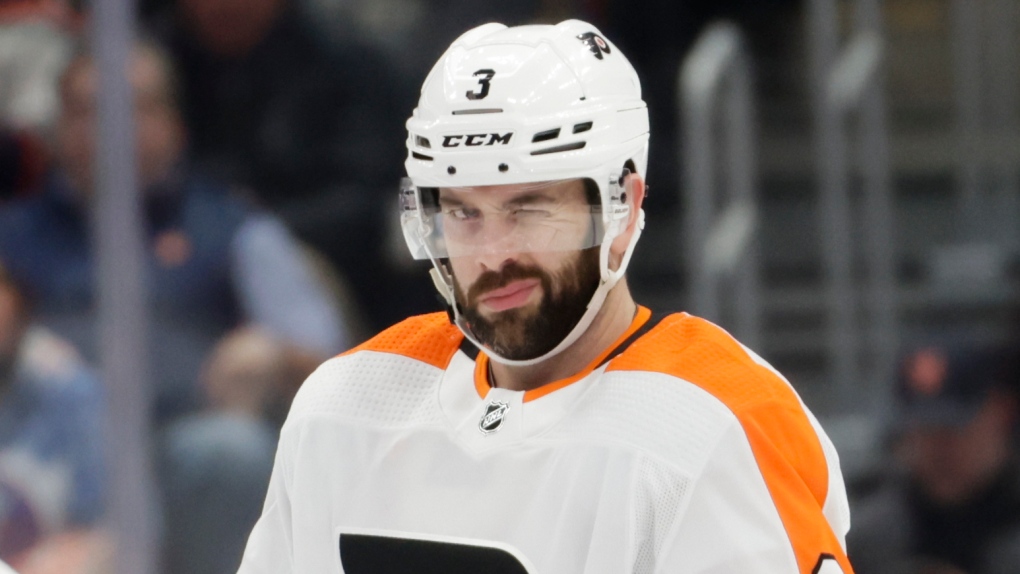 Yandle started his streak March 26, 2009, with Phoenix, and he has played 1,075 games overall with the Coyotes, New York Rangers, Florida Panthers and Flyers.

The three-time All-Star is in his first season with the Flyers and was on the ice for the opening face-off against the New York Islanders. Yandle was paired with Ivan Provorov to start the game.

Islanders fans gave Yandle a polite ovation at the 7:24 of the first period, when he was recognized for his milestone achievement.

Yandle raised his stick and skated off the bench and did a quick circle as he waved to the crowd at UBS Arena.

Arizona's Phil Kessel is third on the list at 940 straight games and could also pass Jarvis before the end of the season.

Yandle is on a one-year deal with the Flyers and has yet to score a goal with 13 assists this season. His overall numbers place him near the bottom of NHL defencemen.