NHL reports 27 positive COVID-19 tests during camps, including 17 from Dallas 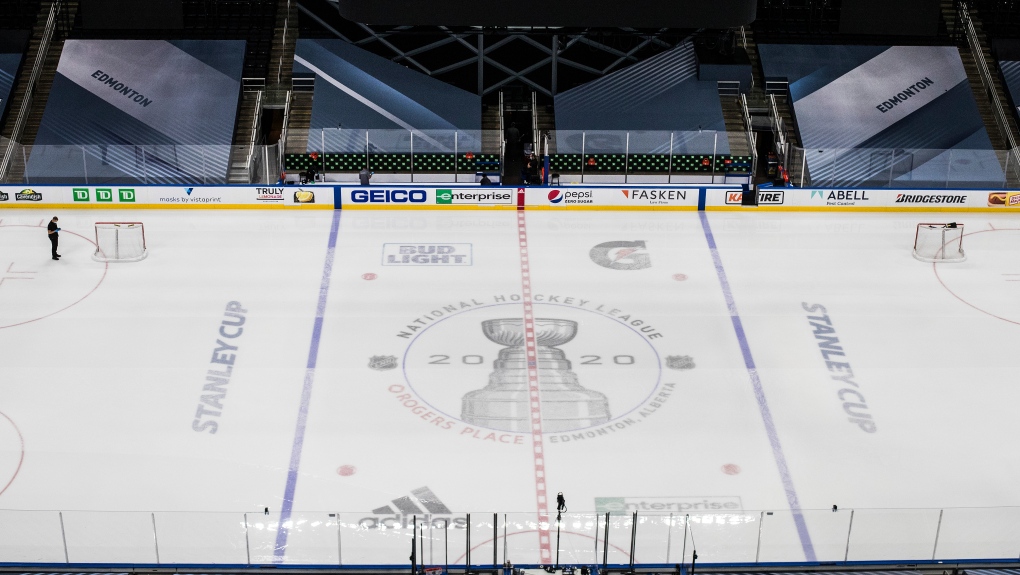 The NHL says 27 players returned positive COVID-19 tests during training camps as the league prepares to open its season.

The league said in a release Tuesday that it conducted approximately 12,000 tests administered to more than 1,200 players over the period from Dec. 30 to Monday.

The league said the positive tests are from nine teams, including 17 positive results from the Dallas Stars, who have had their opening game postponed.

The NHL said most of the Stars players who tested positive are asymptomatic, and all are recovering without complication.

This report by The Canadian Press was first published Jan. 12, 2021.