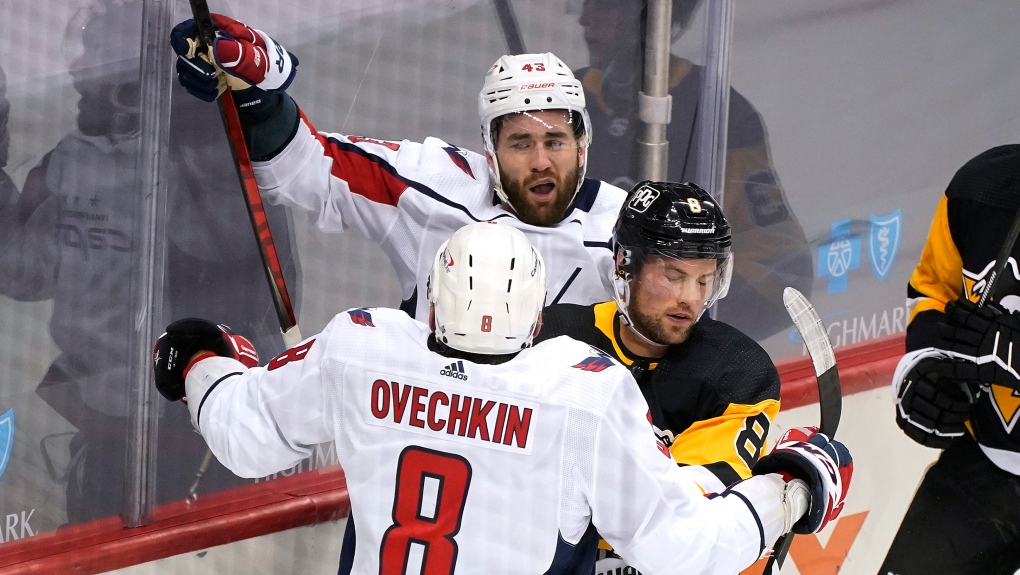 The National Hockey League (NHL) fined the Washington Capitals US$100,000 for violating COVID-19 protocols on Wednesday, the first financial penalty related to the novel coronavirus it has handed down.

The NHL said the fine was in response to "player violations" of protocols including "social interactions among team members who were in close contact and who were not wearing face coverings."

Captain Alex Ovechkin, one of four Capitals players placed on the NHL's "COVID Protocol Related Absence List" following the incident, apologized and said he would learn from the experience.

"I regret my choice to spend time together with my team mates in our hotel room and away from the locker room areas," he said in a statement.

The other players added to the list were Evgeny Kuznetsov, Dmitry Orlov, and Ilya Samsonov. It is unclear when they will be allowed to return to the ice.

The Capitals said in a statement they had worked hard to establish a "safe environment" to allow the team to compete this season and were disappointed the players had interacted outside of approved areas.

"We accept the NHL's decision and once again will reiterate the COVID-19 protocols in place to make sure the players are in full compliance moving forward," they added.

While not the maximum allowable fine under NHL protocol, the hefty figure could nonetheless serve as a warning to teams playing beyond the confines of last year's quarantined "bubble," with the league already rescheduling a number of games due to safety concerns since the season kicked off a week ago.

After postponing Tuesday's game between Carolina and Nashville, the league said on Wednesday the Hurricanes' schedule was paused through at least Jan. 23, with five players on the absence list.

"As an appropriate precaution, the team's training facilities have been closed, effective immediately, and will remain closed for players until further notice," the NHL said in a statement.

"The Hurricanes organization has, and will continue to follow, all recommended guidelines aimed at protecting the health and safety of its players, staff and community at large."