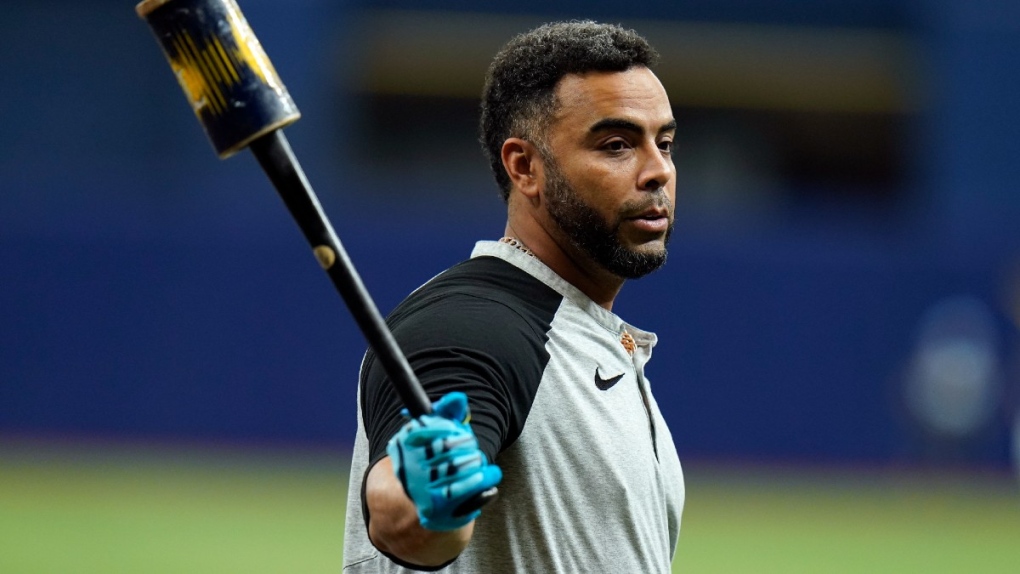 Cruz, the 50th winner of the honour, was to receive the award before World Series Game 2 on Wednesday night.

After a fire destroyed the home of a childhood friend, Cruz provided the town with a fire engine, 80 firefighter uniforms and an ambulance for transport of people to the nearest hospital, which is about an hour away.

His Boomstick23 Foundation began construction of an education and technical centre last year and he will stock the centre with computers to assist athletes in their education.

He helped arrange for MLB, Major League Baseball Players Association and the union's Players Trust to donate US$400,000 to the Dominican Republic for medical equipment and food aid during the pandemic.

Cruz was nominated by the Twins, who traded him to Tampa Bay in July. He joined Hall of Famers Rod Carew (1977), Dave Winfield (1994) and Kirby Puckett (1997) as Minnesota players to win the award.