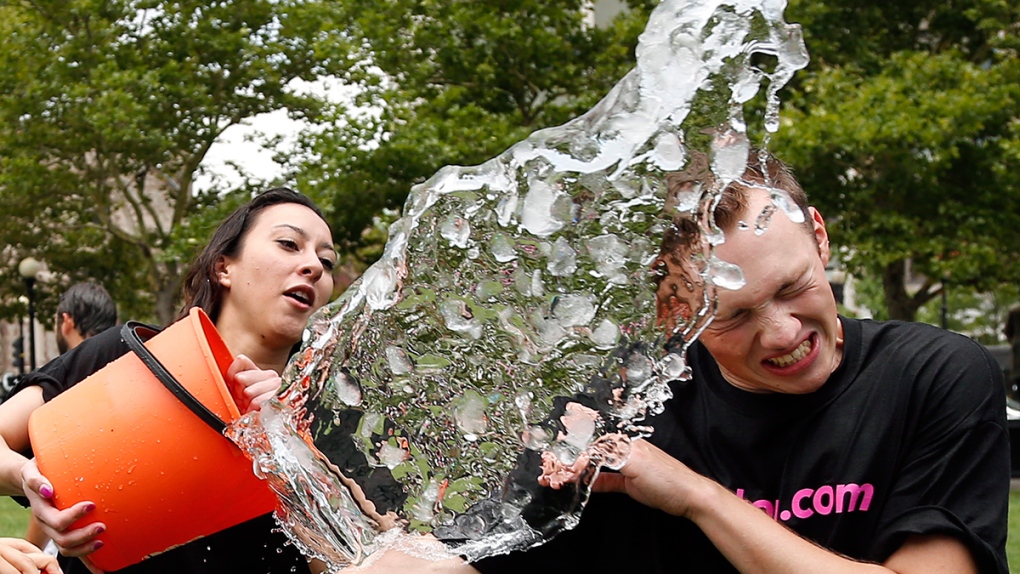 Officials with the collegiate sports organization are set to present an award to Pete Frates on Tuesday at his home in Beverly, Massachusetts.

The NCAA announced earlier that Frates would be unable to accept the 2017 Inspiration Award at its January awards celebration in Nashville, Tennessee, because his neurodegenerative disease was progressing.

The organization will instead give him the award on Tuesday.

Frates was diagnosed with the disease in 2012. It's also known as amyotrophic lateral sclerosis, or ALS. The ice bucket challenge raised more than $220 million when it took off worldwide on social media in 2014.