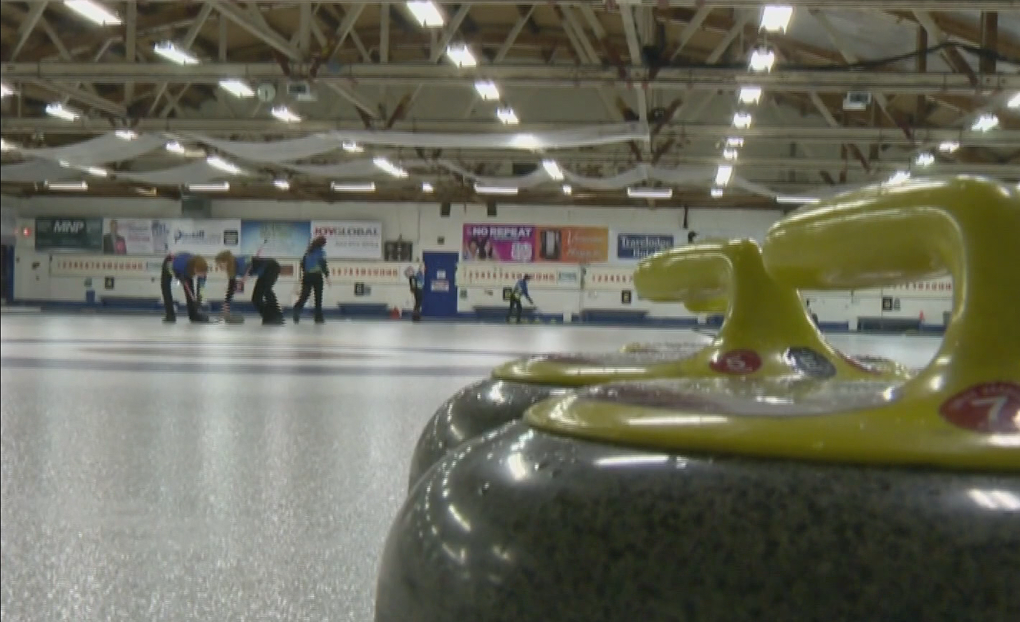 PORTAGE LA PRAIRIE, Man. -- Kaitlyn Lawes and John Morris will represent Canada when mixed doubles curling makes its Olympic debut at the Pyeongchang Games after an 8-6 victory over Val Sweeting and Brad Gushue in Sunday's Trials final at Stride Place.

Lawes/Morris took the lead by scoring four points in the fourth end and added a steal of two in the fifth to make it 7-3. Sweeting/Gushue fought back with a pair of their own in the sixth end and made it a one-point game with a steal in the seventh.

In the eighth and final end, Sweeting chipped off and rolled out with her final throw to give Lawes/Morris a point and the victory.

Lawes/Morris had hammer but didn't need to throw their final stone after the Sweeting miss.

Both Lawes and Morris have Olympic experience.

Lawes, from Winnipeg, won gold in 2014 as the third for Jennifer Jones. Morris, a resident of Canmore, Alta., stood on the podium in 2010 as the third for Kevin Martin's gold-medal foursome.

Gushue, from St. John's, won gold at the 2006 Olympics. Sweeting, from Edmonton, has never competed at a Winter Games.

On Sunday, the teams exchanged singles in the first two ends. Sweeting tapped back for two in the third for a 3-1 lead.

Lawes and Morris followed with a big response. After a Morris bump put three rocks in the four-foot, Lawes used the hammer for a hit and roll that changed the complexion of the game.