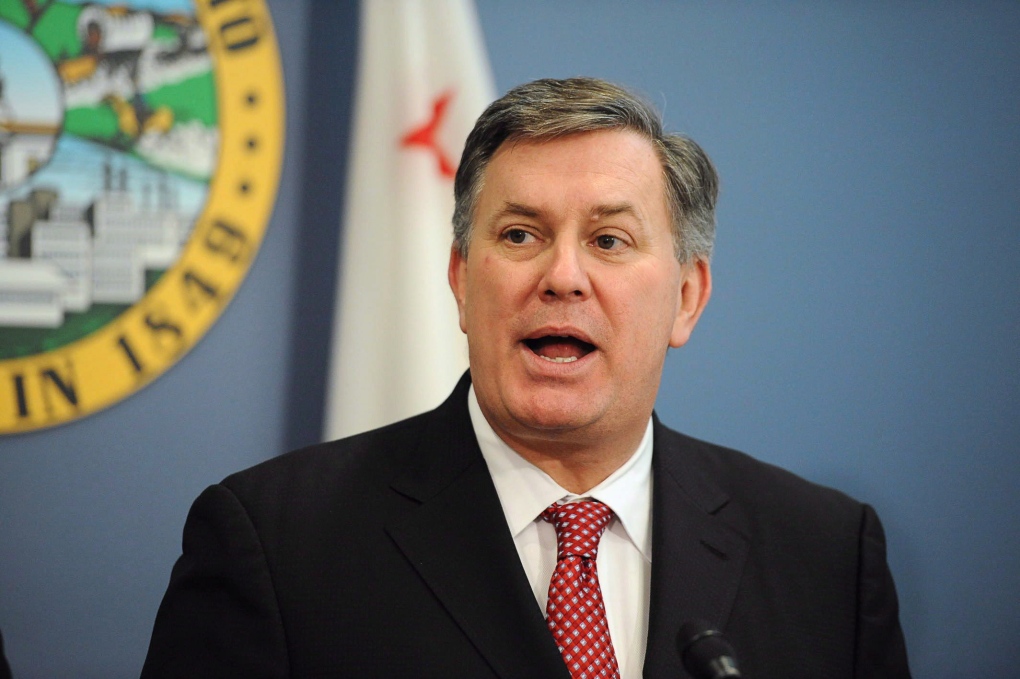 In a video message to fans that was posted on YouTube and sent to season ticket-holders, the MLSE president and CEO promised action on the struggling MLS team.

"I know that we haven't had a good run of it lately here. I completely understand your frustration and it's well deserved," he said. "We're going to fix that."

Leiweke says TFC has the resources to recreate what the Los Angeles Galaxy -- one of the teams that fell under his auspices at his last job -- did en route to back-to-back championships.

"That means if we could go out and find the kind of designated players that we had in L.A. -- Landon Donovan and Robbie Keane and David Beckham -- we'll do that here. Our owners have made that commitment. But we need to deliver results to you. I get it. It's been frustrating to see the energy and the passion you created when this franchise was introduced and then to see the results today."

"You deserve a championship team," he added.

The message was not like previous mea culpas from the likes of MLSE COO Tom Anselmi.

The MLS club has had lots to apologize for. Toronto (1-7-5) has gone through eight managers in seven seasons and has never made the playoffs.

The video message comes in the wake of Leiweke introducing Masai Ujiri as the Raptors general manager on Tuesday.