Marshawn Lynch, ex-NFL, booked on suspicion of DUI in Vegas

Marshawn Lynch, ex-NFL, booked on suspicion of DUI in Vegas 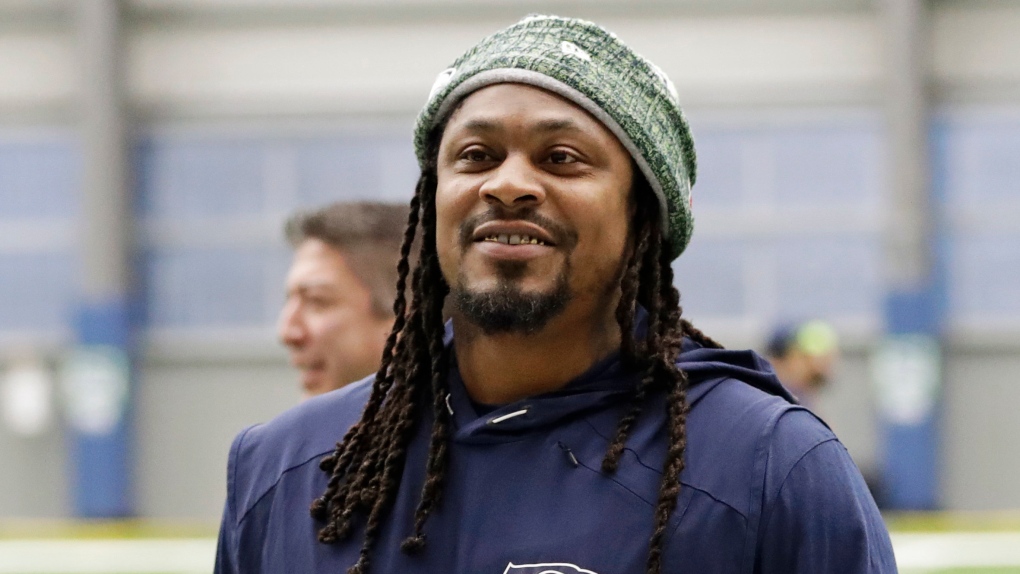 Former NFL running back Marshawn Lynch was arrested Tuesday in Las Vegas on suspicion of driving impaired, according to police.

Officers stopped the vehicle that Lynch, 36, was driving at about 7:30 a.m., concluded that he was impaired and detained him, police said in a statement.

Lynch was booked into the Las Vegas City Jail on suspicion of driving under the influence, the statement said.

Authorities did not disclose whether Lynch was tested for driving impaired and did not immediately respond to an email message seeking additional details.

It was unclear if Lynch had a lawyer who could speak on his behalf. Jail records did not show one listed for him.

Lynch played 12 season the NFL, mostly with the Seattle Seahawks.

He was a five-time Pro Bowler and had 10,413 career rushing yards and 85 rushing touchdowns from 2007-19 with the Seahawks, the Buffalo Bills and the Oakland Raiders.