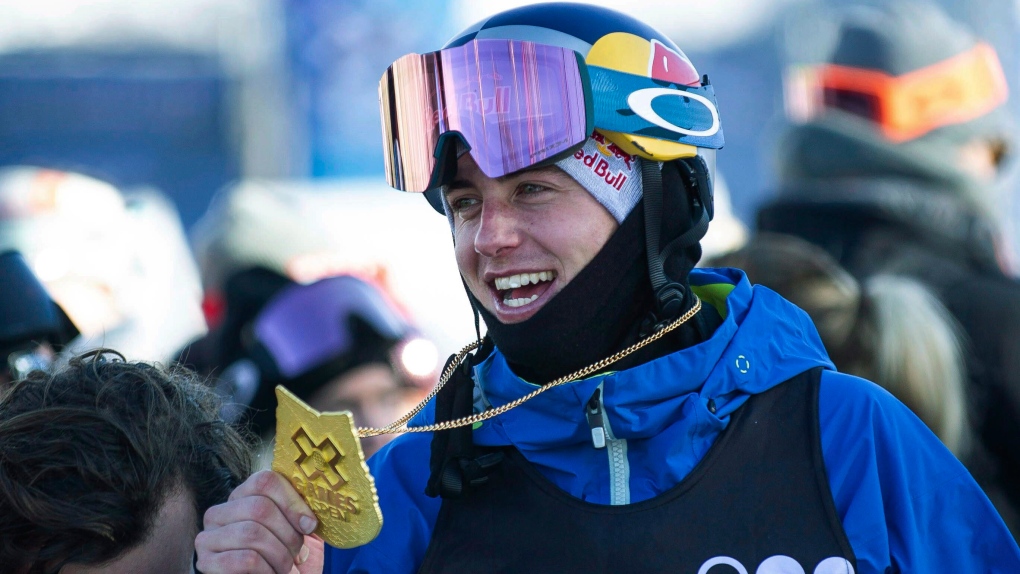 McMorris took home silver during the men's snowboard big air event to match White's record for the highest number of winter medals won by an athlete at the X Games. His compatriot Max Parrot closed out that competition for Canada by taking home the gold.

McMorris managed to achieved the feat after he finished seventh in men's snowboard slopestyle earlier it the day -- which was won by Darcy Sharpe of Calgary.

The two-time Olympic slopestyle bronze medallist is among 31 Canadians competing in Aspen for the X Games.

Overall, Canadian athletes had an impressive day on the slopes at the X Games on Saturday -- winning two golds, four silvers and one bronze.

This report by The Canadian Press was first published Jan. 25, 2020.