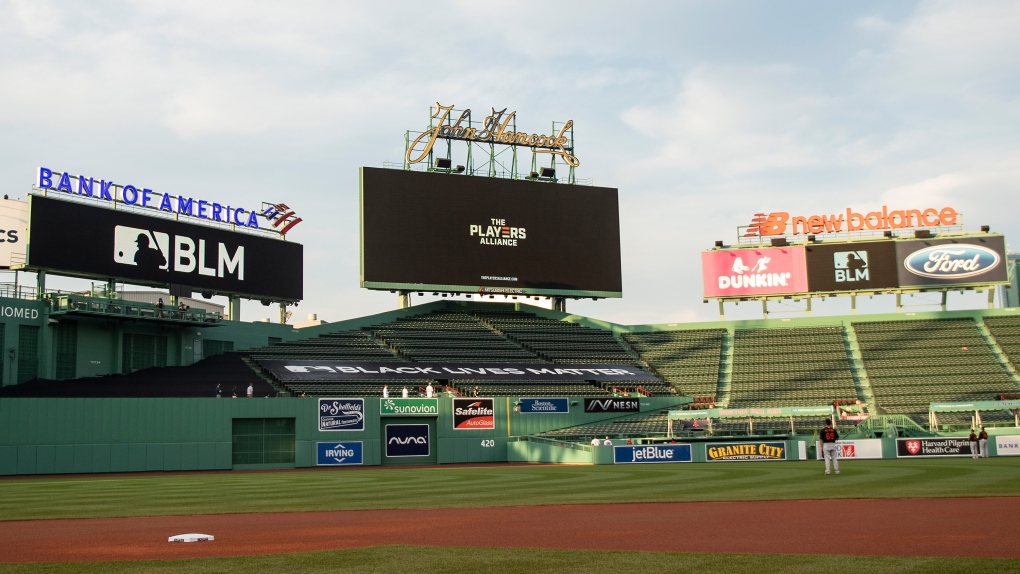 The MLB and the MLB Players Association committed $10 million to The Player's Alliance, aiming to make more opportunities for Black Americans in the league. (Billie Weiss/Boston Red Sox/Getty Images)

In an effort to increase the representation of Black Americans in baseball, Major League Baseball and the MLB Players Association are committing US$10 million to The Players Alliance.

A non-profit dedicated to racial equality in baseball and made up of former and retired players, The Players Alliance launched in June and has initiated mentorship programs, led equipment drives and created scholarships. The new partnership, announced Monday, aims specifically to increase access to baseball in the Black community, from youth levels to front offices.

"As the stark racial minority in all aspects of our game, The Players Alliance has given a voice and platform to our Black players, unified in our stance against systemic racism. We stand together for what is right and to change the game for the better, said former MLB player Curtis Granderson, president of The Players Alliance, while making the announcement.

"The power of our player membership, including our non-Black teammates, coupled with the support of MLB and the Players Association, gives us the unique ability to create increased opportunities for the Black communities we care so much about."

The Players Alliance plans to earmark the funds for programs including:

Active MLB rosters are less than 8 per cent Black

According to data analyzed by the Institute for Diversity and Ethics in Sport, on Opening Day 2020, 30 per cent of MLB players on active rosters were Hispanic or Latino and 7.5 per cent were Black -- marking the lowest percentage of Black players the group has recorded.

Managers are also overwhelmingly White, at 80 per cent as of the start of the 2020 MLB season, according to the group's data. It said that of 30 teams, there were only six managers of colour -- including four who are Hispanic or Latino and one who is Black.