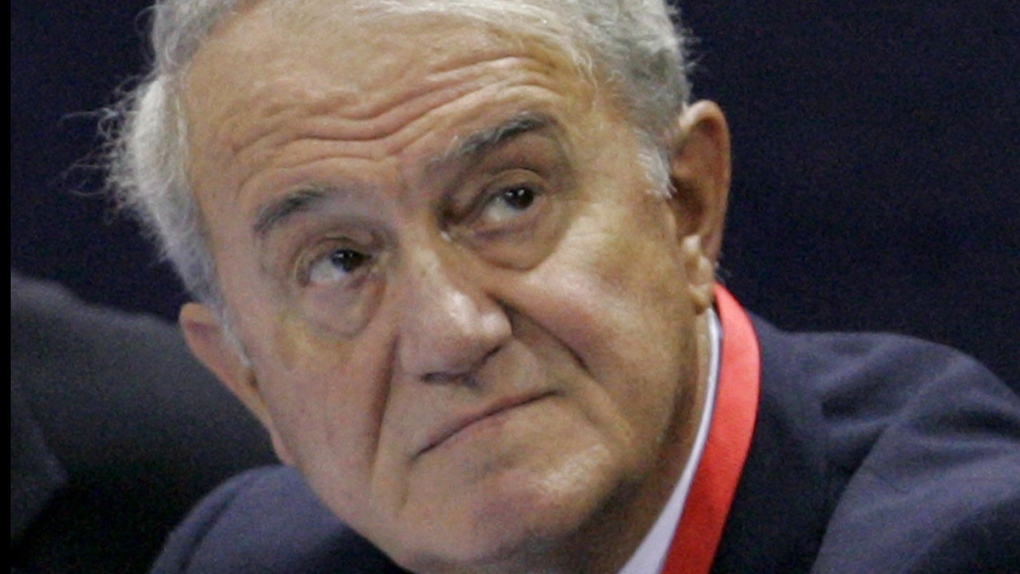 LAUSANNE, Switzerland -- Bruno Grandi, the longtime president of the international gymnastics federation who oversaw changing the "perfect 10" scoring system, has died. He was 85.

The FIG said Grandi, the federation's leader from 1997-2016, died Friday in Italy after an unspecified illness.

The federation said Grandi was "a warm man with a strong sense of justice," and praised his reforms to help gymnastics "gain credibility, popularity and universality."

Disputes in gymnastics at the 2004 Athens Olympics led to a review of the scoring system and the maximum mark of 10.

Under Grandi's leadership, the gymnastics body also imposed minimum age limits in competition -- 16 for females and 18 for males.

FIG President Morinari Watanabe: “Today, we are mourning the loss of a warm-hearted man who showed us the way with all the passion he had for the sport. With unstoppable energy, Bruno Grandi championed justice in sport and always placed the safety of athletes first. pic.twitter.com/6fcJD9UrAC