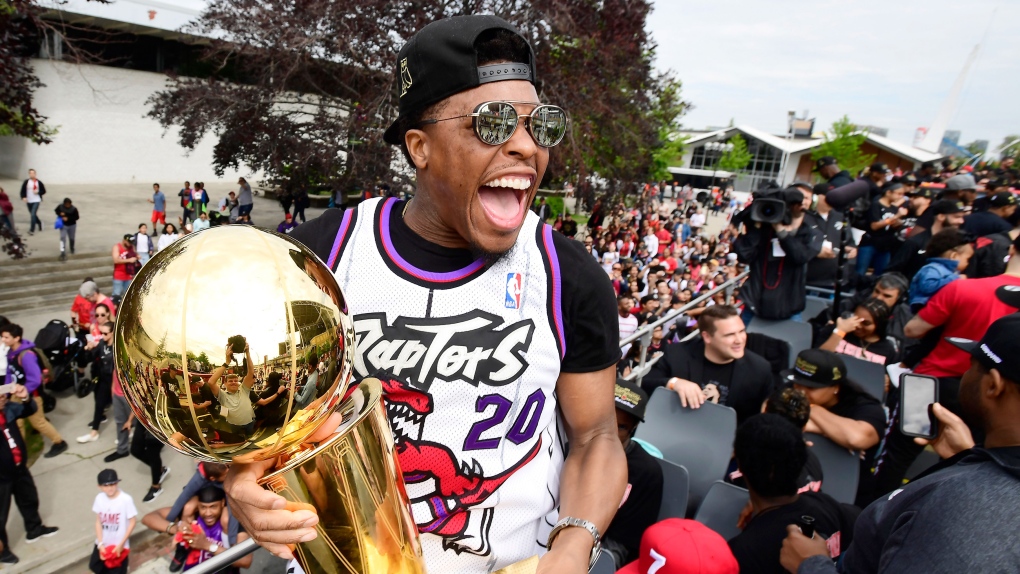 TORONTO - The Toronto Raptors have confirmed they have signed point guard Kyle Lowry to a contract extension.

While the Raptors did not disclose financial terms of the deal, The Associated Press reported last week it is a one-year, US$31-million extension.

Lowry, 33, is entering his eighth season with the Raptors after helping lead the team to the NBA title last year.

The Philadelphia native scored 26 points during the series-clinching Game 6 of the NBA Finals against the Golden State Warriors.

This report by The Canadian Press was first published Oct. 6, 2019