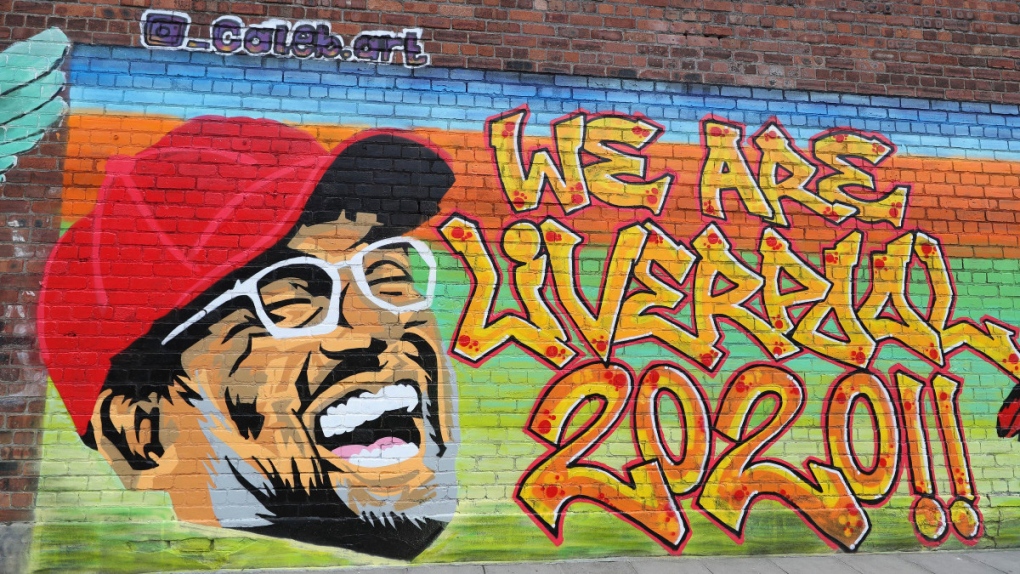 Fans partied outside Anfield on Thursday night and gathered on the waterfront the following evening to celebrate the Premier League championship despite the ongoing threat posed by the coronavirus pandemic.

“When the time is right we will celebrate,” Klopp told fans in a letter published by the Liverpool Echo.

“But for now, please stay at home as much as possible,” he wrote. “This is not the time to be in the city centre in big numbers or to go near football grounds.”

Liverpool clinched the title with Chelsea's 2-1 victory over second-place Manchester City on Thursday.

On Friday night, Merseyside Police issued a dispersal order for Liverpool city centre. This allowed police to break up crowds that gathered on the Pier Head after part of the Liver Building caught fire amid the wild celebrations.

Videos that circulated on social media showed a firework hitting the distinctive building, which is partly owned by Everton majority shareholder Farhad Moshiri.

Klopp told fans that he “did not love” what occurred at the Pier Head.

A joint statement Saturday on behalf of the club, the Liverpool City Council and Merseyside Police said several thousand people turned up at the Pier Head “and some chose to ignore the social distancing guidance and risk public safety. Our city is still in a public health crisis and this behaviour is wholly unacceptable.”

More than 1,500 people have died after contracting COVID-19 in the Liverpool region since March.

“We have all done so much to fight COVID-19 and this effort cannot go to waste,” Klopp wrote.

“Please - celebrate - but celebrate in a safe way and in private settings, whereby we do not risk spreading this awful disease further in our community.”