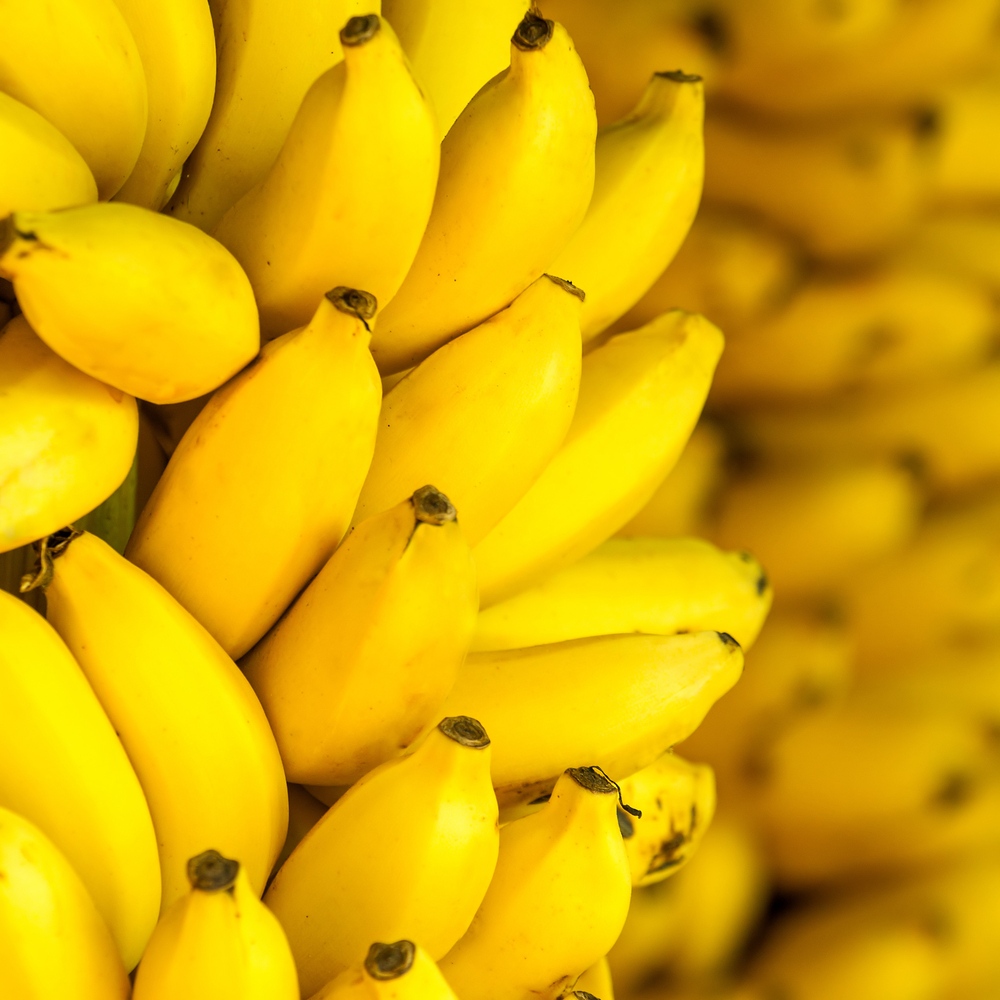 Bananas are shown in this file photo. (Mazzzur / shutterstock.com)

MOSCOW -- Bananas were reportedly thrown at a black player during a KHL game in Moscow, and the league has started an investigation.

"I don't know what to say. Things like this shouldn't happen but unfortunately they do. It's my second KHL season but I've encountered this for the first time," the 21-year-old Hedberg said in comments reported by Russian agency R-Sport.

The KHL said in a statement it was "looking into the matters of the racist incident during the Spartak-Medvescak match," and deciding what action to take.

"The league considers any actions of this kind inadmissible. Upon clarifying all of this incident's details, KHL will take respective decisions in accordance with the league's regulations," the league said.

Spartak vice-president Valery Kamensky, a former Stanley Cup winner with the Colorado Avalanche, said the club was trying to identify who threw the bananas.

"Incidents like this aren't usual in hockey, so they need to be stopped immediately and in a serious way. We need to find out who did it and ban him from coming to hockey games," Kamensky told R-Sport.

While racism is rare in Russian ice hockey, the country has long struggled with racist incidents in soccer, and is trying to crack down ahead of staging the World Cup in 2018.