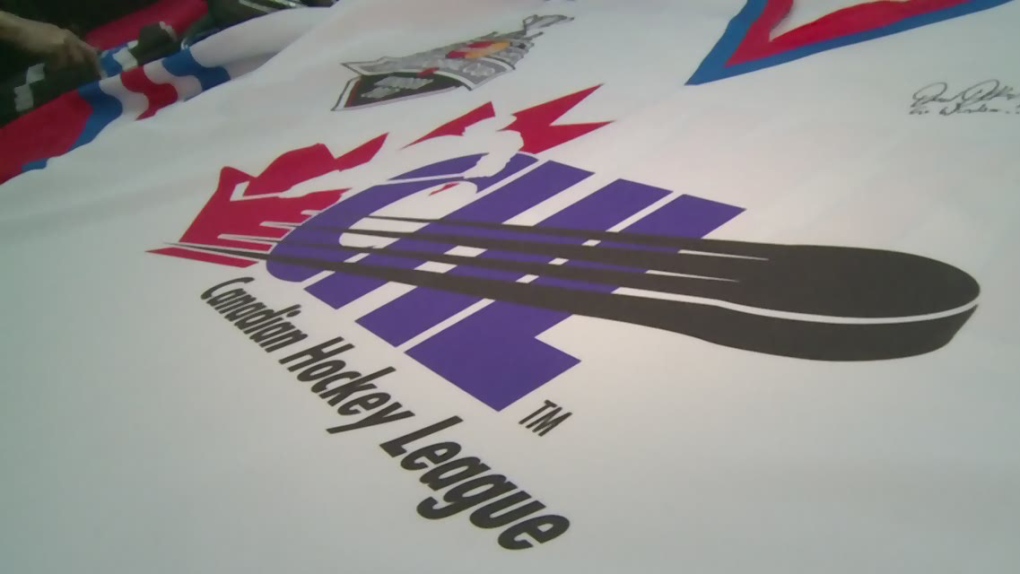 TORONTO -- A $30-million settlement of three class actions over the alleged failure to pay junior hockey players the minimum wage has been thrown into jeopardy after three judges refused to sign off on the agreement.

In their decisions, the judges in Ontario, Quebec and Alberta objected to wording in the settlement they said was too broad and could prevent the players from pressing other legitimate claims.

More precisely, Ontario Superior Court Justice Paul Perell said, class members would get an average of about $8,400 but could end up barred from suing leagues for damages related to concussions, sexual assaults or physical harassment, or alleged anti-competitive behaviour.

"Class members may be foreclosed from suing the defendants in other class actions for compensation for significant injuries," Perell said. "A release of the claims in those other actions makes the settlement in the immediate case an improvident settlement and one that is not fair and reasonable, nor in the best interests of the class members."

According to the plaintiffs, some players were paid as little as $35 per week for working between 35 and 65 hours weekly. The leagues, they asserted, should have paid them minimum wage, overtime pay, and provided other employment benefits.

The first lawsuit, launched in Ontario in 2014, sought about $175 million in outstanding compensation.

In response, the leagues argued, among other things, that the players were amateur athletes and not employees. Nevertheless, in March, the leagues agreed after mediation to pay $30 million to settle the lawsuits -- with about $9 million going to the players' lawyers.

The settlement was set for court approval when two representative plaintiffs -- Kobe Mohr and Anthony Poulin -- objected to the wording of the final release, which would insulate the leagues from any related lawsuits in the future.

As a result of the objection, the courts learned of other actions against the Canadian Hockey League, including one filed in British Columbia over player concussions. Another filed in Ontario alleges players younger than 18 suffered sexual abuse, while a third in Federal Court alleges various leagues engaged in anti-competitive practices.

"To be blunt about it, in the immediate case, in my opinion, once the 11th-hour objection arrived, class counsel should have withdrawn their motion for settlement approval until the matter of the prejudicial scope of the release was resolved," Perell said. "What is required is a renegotiation of the release provisions of the settlement agreement."

In a similar ruling, Justice Robert Hall of the Alberta Court of Queen's Bench leaned on Perell's analysis for refusing to go along with the settlement.

"The class members cannot be unwittingly releasing the defendants from other claims beyond the one being settled," Hall wrote. Quebec Superior Court Justice Chantal Corriveau expressed similar sentiments.

The judges did say the parties could reapply for settlement approval after fixing the issue with the release given that the other provisions of the deal were reasonable.

If an agreement isn't reached on the release, the settlement could be terminated within weeks and lead to a resumption of the litigation.

Neither the Canadian Hockey League nor plaintiffs' counsel had any immediate response.