Judge who let Brady play offers his congratulations on win 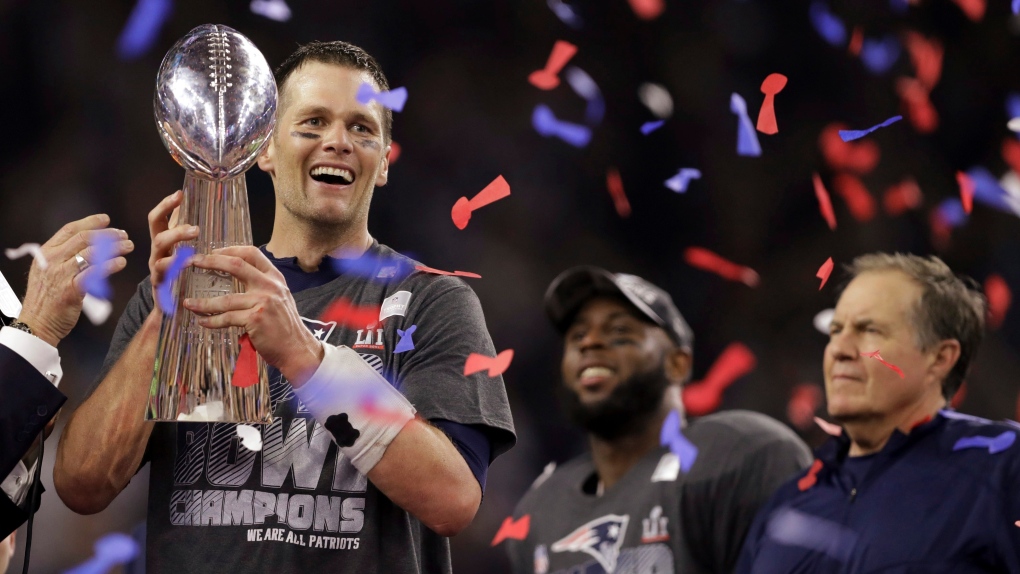 NEW YORK - The federal judge in New York who ruled against the National Football League in "Deflategate" says the New England Patriots showed with their Super Bowl victory "never to quit."

Judge Richard Berman in Manhattan made the comment Monday in an email to The Associated Press.

Berman nullified Tom Brady's four-game suspension in 2015, finding that the NFL had overstepped in its investigation of New England's quarterback. The suspension resulted from claims the Patriots deflated footballs to gain a competitive advantage.

A federal appeals panel reversed Berman's decision. Brady served the suspension at the start of the season capped by Sunday's 34-28 overtime victory against the Atlanta Falcons.

Berman offered his congratulations to the Patriots, saying they showed "us all never to quit, everything is possible, and the importance of teamwork."